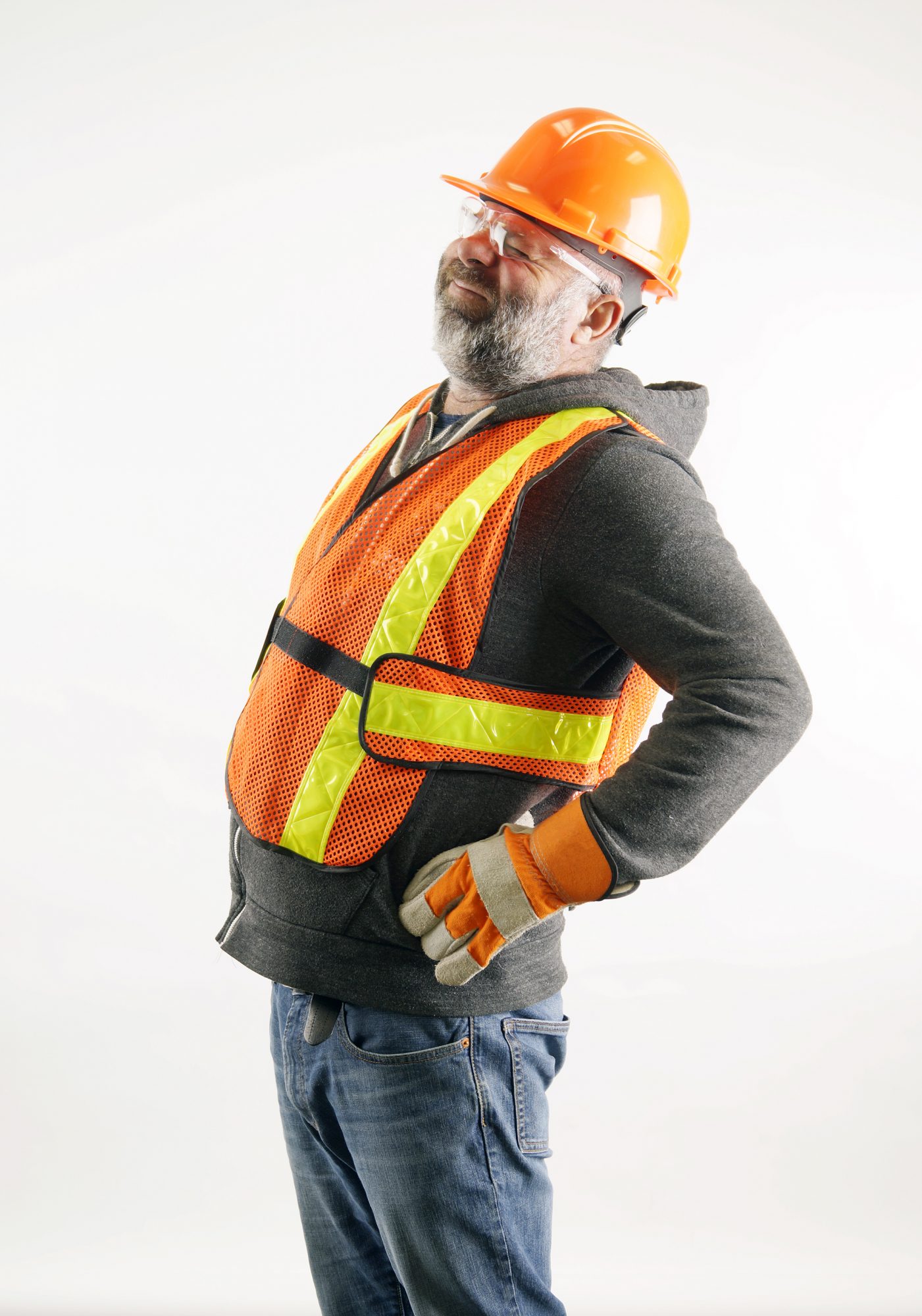 Almost three-quarters of tradespeople have suffered from work-related injuries, aches and strains – with 79% of those surveyed believing it has affected their ability to carry out their work, according to recent research by trade tool supplier Toolstation.

The company conducted a survey of its customers in June 2017, which highlighted the challenges faced by the trade when injuries occur – particularly the financial and emotional impact. Sole traders made up 74% of respondents, with over half of those surveyed stating that they had taken time off work due to injury, resulting in loss of income and high levels of stress.

Despite injury, many tradespeople continue to work due to the pressure to earn an income.

“I find it very hard to recover from my continuous pains and strains. The facts are that these injuries require resting the affected areas, but the reality is that my aches and pains are overshadowed by the impact of financial loss due to not working,” commented one participant of the survey.

A number of common types of injury were identified in the research, with 71% of participants reporting back problems and 64% knee injuries. The neck, shoulders and hands were also common problem areas.

The cause of these injuries was also explored by the survey, with 75% of plumbers and 65% of electricians stating difficult work postures or movements as the main source of problems. Meanwhile, 79% of carpenters and 75% of builders blamed lifting and heavy loads.

The impact on mental wellbeing was also highlighted, with one respondent commenting, “My body is very tired after work, which makes it hard to have time with my kids, which upsets me. I’m always tired, which is draining mentally.”

In general, 43% of respondents felt their overall health was good. A number of lifestyle changes were identified by participants that could help improve their health, including losing weight and improving physical fitness, as well as a better work-life balance and better quality sleep.

John Meaden, marketing director at Toolstation, says the research highlighted the daily pressures tradespeople are under to maintain their income.

“Our research reveals the extent to which tradespeople suffer injuries, aches, pains and strains in getting the job done day to day, but more so it highlights the financial and emotional impact of those on individuals and their family life,” he comments. 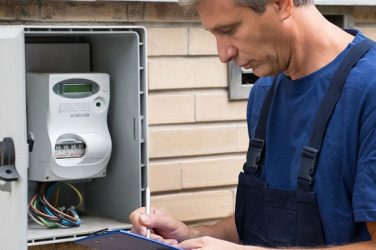 Growing demand for managed services to assist the UK’s smart meter roll out has ... 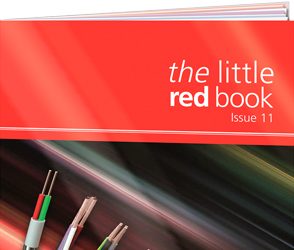