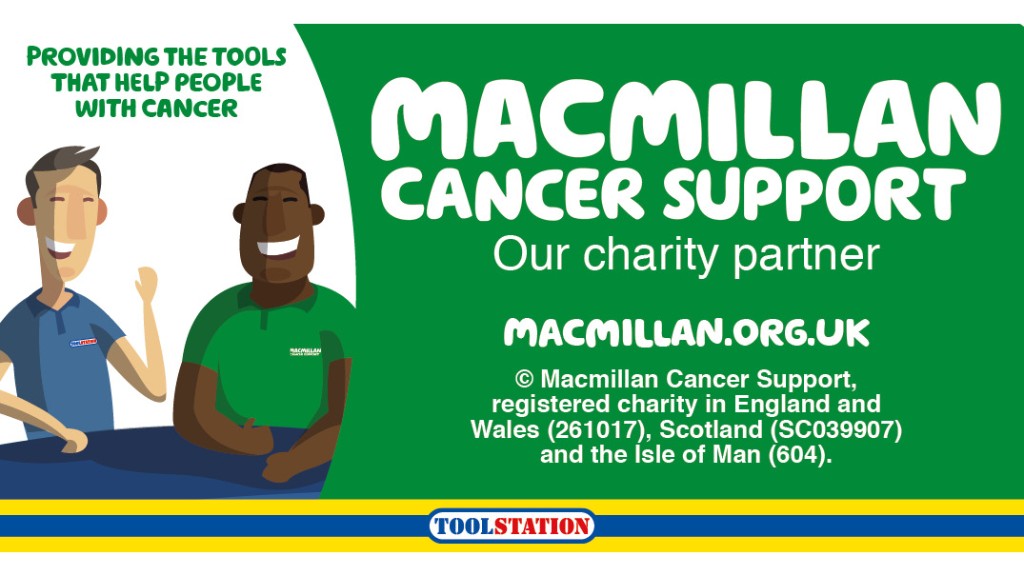 Bridgwater based Toolstation has raised over £500,000 for its designated company charity, Macmillan Cancer Support in 2021.

Teams from across the Toolstation business including those at its distribution centre, head office and its 500+ branches took part in a variety of team fundraising initiatives throughout the year to reach this record figure. Store teams from the Kent and Essex region carried out a virtual trip to the North Pole, walking over 8,480,000 steps, while three directors from its head office ran the London Marathon.

Toolstation’s managing director, James Mackenzie says: “The generosity of our customers and colleagues is remarkable. The pandemic has had a devastating impact on Macmillan Cancer Support’s efforts at a time when people living with cancer need our support more than ever. Our fundraising will support the charity in its efforts to be there for everyone living with or affected by cancer.”

Macmillan’s Director of Corporate Partnerships & Philanthropy,  Kate Goldman-Toomey says: “Toolstation employees and customers continue to amaze us with their fundraising efforts. We are so very grateful for Toolstation’s continued support and for raising such a phenomenal amount in an especially challenging year. At Macmillan we rely almost entirely on donations from the public and passionate corporate partners like Toolstation. Without this generosity we simply wouldn’t be able to do whatever it takes for people living with cancer when they need it the most.”

Toolstation has also teamed up with the Lighthouse Club charity to support tradespeople through an innovative campaign across all of its channels and has included details in its latest catalogue. 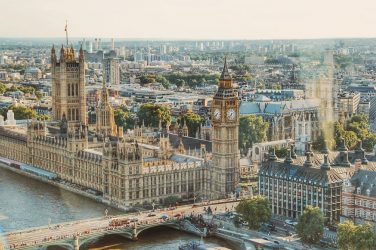 A five-point plan for the new Government to improve the UK’s built environment has ... 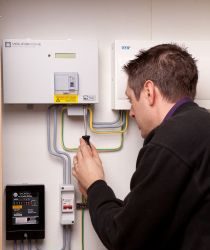