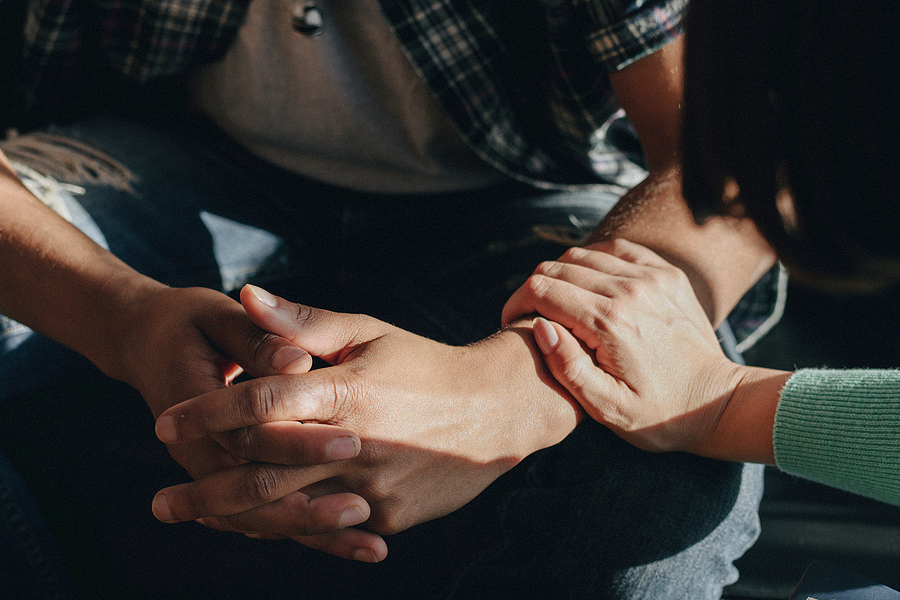 Toolstation has launched its collaboration with micro-donation charity Pennies, with customers able to add an optional donation onto their purchases, simply and discreetly when paying by card and contactless. Following a successful trial across Toolstation London branches, Pennies was rolled out to all of its estate of over 500 stores nationwide at the beginning of March.

Raising more than £500,000 for Macmillan in 2021 Toolstation expects to far surpass this amount with its fundraising in 2022, with Pennies’ micro-donations included in this total.

Toolstation’s Managing Director, James Mackenzie, says: “We are thrilled to be working with Pennies to raise funds for Macmillan Cancer Support. Our trials have shown that this can be an extremely successful and effective way of raising money for charity, without putting any pressure on our valued customers.

“The pandemic has had a devastating impact on Macmillan’s efforts at a time when people living with cancer need our support more than ever, so we hope we can raise even more money for the vital work they do.”

Pennies CEO Alison Hutchinson CBE says: “We are so happy to welcome Toolstation to the micro-donation movement, and we know their customers will make a huge difference to Macmillan’s team’s ability to provide vital medical advice, help people to navigate treatment and to cope with the wider impact of their cancer diagnosis and treatment.

“Micro-donations have been accelerating over the last two years with record numbers of retailers starting to offer their customers the choice to give back. Even as we are starting to see household costs increasing, the UK public continues to demonstrate its generosity – just pennies at a time.”

Since 2010, Pennies has enabled over 138 million micro-donations, raising over 34million pounds in much-needed additional income for charities in the UK and Republic of Ireland. The charity estimates that if every UK card holder donated just 35p once a week, it would raise £1bn in additional income for the UK charity sector.

Alongside the partnership launch with Pennies, Toolstation has also launched a limited edition Stanley knife which will see £1 from every sale donated to Macmillan Cancer Support. The bright green knife (the colour of Macmillan) is on sale from April to June in stores and online for £5.99.

As well as raising vital funds for Macmillan, the partnership aims to encourage more men to engage with the charity’s services.

Nicki Gibson, Corporate Partnership Manager for Macmillan, says: “We are so grateful to our fundraisers, as Macmillan relies almost entirely on donations, and without the kindness and dedication of our supporters we would not be able to continue the work that we do. Thank you to Toolstation for raising £500,000 last year – the money raised goes a long way in providing the vital services that Macmillan funds. We look forward to continuing this partnership through 2022 which will help us do whatever it takes for people living with cancer.” 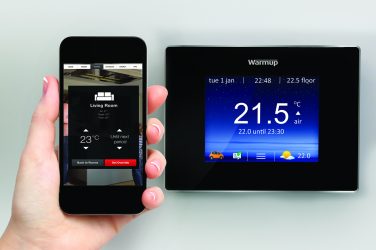 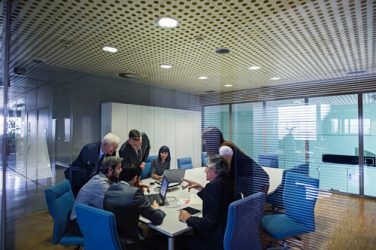