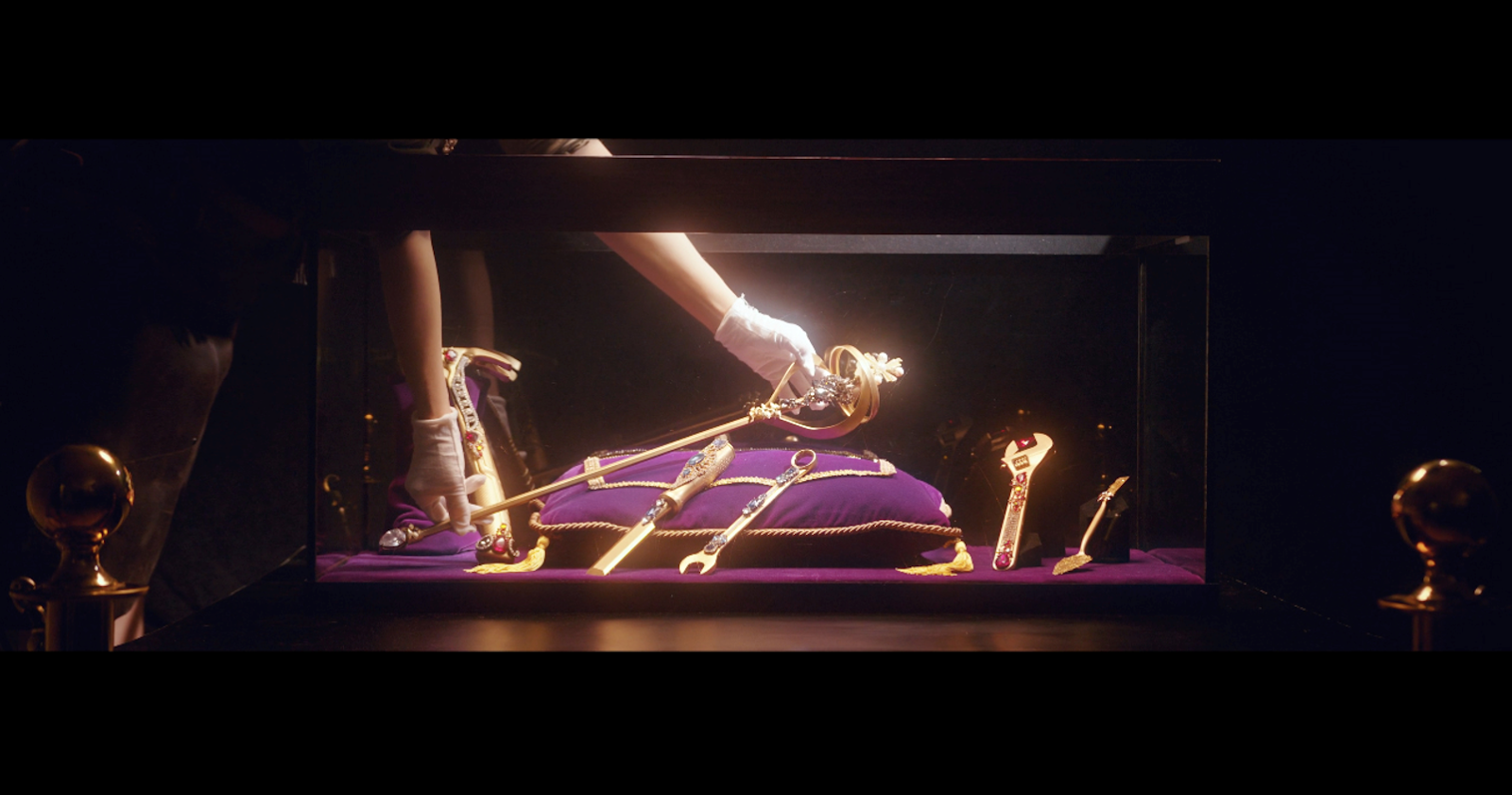 Toolstation has created an opulent toolkit to celebrate the Platinum Jubilee. The regal set of tools were created for Toolstation by designer Elizabeth Melinek, who has over 20 years’ experience, and took two days to create.

The Crown Tools set includes an adjustable wrench, a claw hammer, a chisel, a trowel and a mixing paddle all from Toolstation’s Minotaur range. The tools were subject to a combination of 24 carat gilding, and in some cases, gold plating, with gold leaf applied to the primed surface of the tools. The design included ornate and floral elements, which required gold plated cast shapes and delicate laser etched metal applied to the surface of the tools before plating.

The tools were then polished and sealed before being carefully adorned with hand-crafted jewels to help launch the brand’s competition to win a Jubilee prize, which is up to £500 of Toolstation products.

The competition will launch on Toolstation’s social media channels including YouTube, Instagram and Twitter, and will ask the nation to nominate who they think is the tradesperson that deserves to be crowned ‘the heir to the Crown Tools.’

To accompany the Crown Tools set, Toolstation and krow Group have created a 60 second film that shows the craftsmanship and detail that went into making them, before a figure in white gloves reveals them in all their regal glory.

Sarah Gale, category manager from Toolstation says: “We wanted to create something momentous to celebrate Her Majesty’s Platinum Jubilee and the UK’s tradespeople and what better way than a toolkit fit for any royal palace? We’re thrilled to be offering one lucky tradesperson the chance to be crowned the heir to the Crown Tools for this Jubilee.”

Darryl George, Executive Creative Director at krow Group says: “For the Platinum Jubilee we created a unique set of bejewelled tools that are truly fit for the occasion. The resulting ‘making of’ film goes to show that Toolstation have products for homeowners and palace owners alike.” 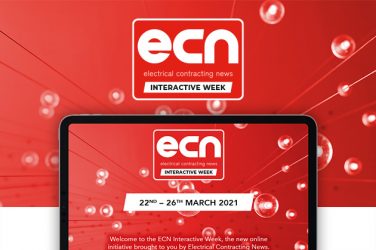 ECN Interactive Week is fast approaching! This initiative runs next week – from 22-25 ... 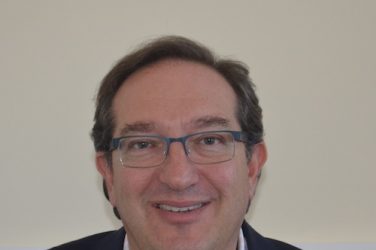