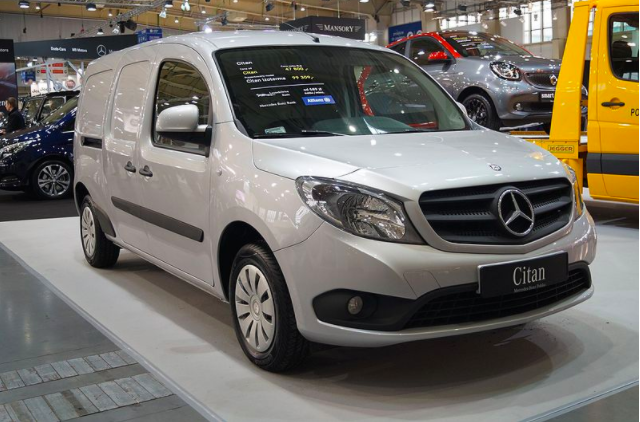 Van drivers who opt for the Mercedes-Benz Citan are getting the most bang for their buck, as it’s revealed to be the most fuel-efficient van to buy in 2020.

That’s according to new research by Confused.com, which analyses some of the best vans on the market to discover the most fuel-efficient options across petrol and diesel. 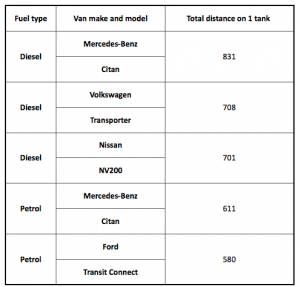 With so many vans on the market, choosing the right one to buy can be an overwhelming decision. Which van is the cheapest, and which costs the least to run? To help van drivers, Confused.com’s research calculates which vans will get drivers the furthest for their money, while also exploring some of the best electric van alternatives, for those who are environmentally conscious.

The Mercedes-Benz Citan takes the top spot as the most fuel-efficient van across all fuel types. The diesel model can reach 831 miles on a full tank and drive 123 miles further than the Volkswagen Transporter, which comes in second place (708 miles).

Similarly, the Mercedes-Benz Citan also tops the list for the most fuel-efficient petrol van, with a range of 611 miles on a full tank. This is followed by the Ford Transit Connect and then the Volkswagen Caddy, which can both reach 580 miles and 541 miles per tank of fuel, respectively.

At the other end of the scale, drivers who chose the Fiat Fiorino might be forking out more for petrol. With an MPG of 44, this petrol van can drive up to just 423 miles on a full tank.

But how much does it cost to buy a fuel-efficient van? While it may seem the vans with the biggest fuel range might cost the most, Confused.com’s research proves this isn’t the case. In fact, the Mercedes-Benz Citan ranked as one of the cheapest petrol and diesel models on the list, costing £15,380 and £17,800 to buy outright, respectively. This suggests they truly are the most cost-efficient vans for drivers looking to save a few pounds on the initial outlay and the running costs.

The standard price of an electric van can put many buyers off, with a recent study finding that 60% of respondents felt that the high cost is the most significant barrier to ownership. The study also found that money off the initial cost would give people an incentive to buy an electric vehicle, with respondents asking for an average of £4,865 off the initial price.

The current government plug-in car grant means drivers could be entitled to 20% off (up to a maximum of £8,000) the purchase price of some models, making it more affordable for the environmentally conscious.

Ranking top for the most range-efficient electric van, the Iveco can drive up to 174 miles on a full eight-hour charge and has a payload of up to 1,652kg.

This is, however, one of the most expensive models, and would set drivers back £100,000 to buy brand new. However, the LDV EV80 and the Nissan E-NV200 which rank in second and third places respectively for the most efficient electric vans are not only cheaper but eligible for the 20% government grant. Saving up to £8,000, drivers could be paying out just £52,000 for the LDV EV80 and £23,804 for the Nissan E-NV200.

Not only is the Iveco the most expensive to buy outright, it is also the most expensive to charge. For a full eight hours of charge, drivers can expect to pay an average of £12.70. This is followed by the LDV EV80 which costs £7.80 while only taking seven hours to charge. Finally, the Nissan E-NV200 comes out with the cheapest figures, taking seven hours to charge up the battery, and costing van owners just £5.60 in total. 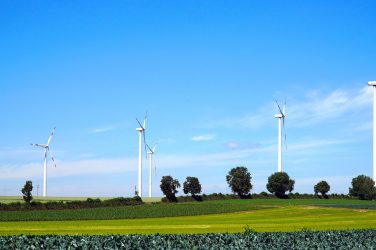 UK heading for ‘greenest year on record as renewables grow’

The UK energy supply is heading for its greenest year ever as record-breaking wind ... 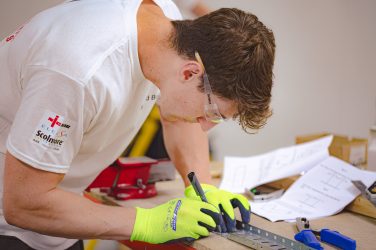 Apply For The Electrical Apprentice Of The Year Competition

Electrical apprentices are encouraged to be part of the Electrical Apprentice of the Year ...