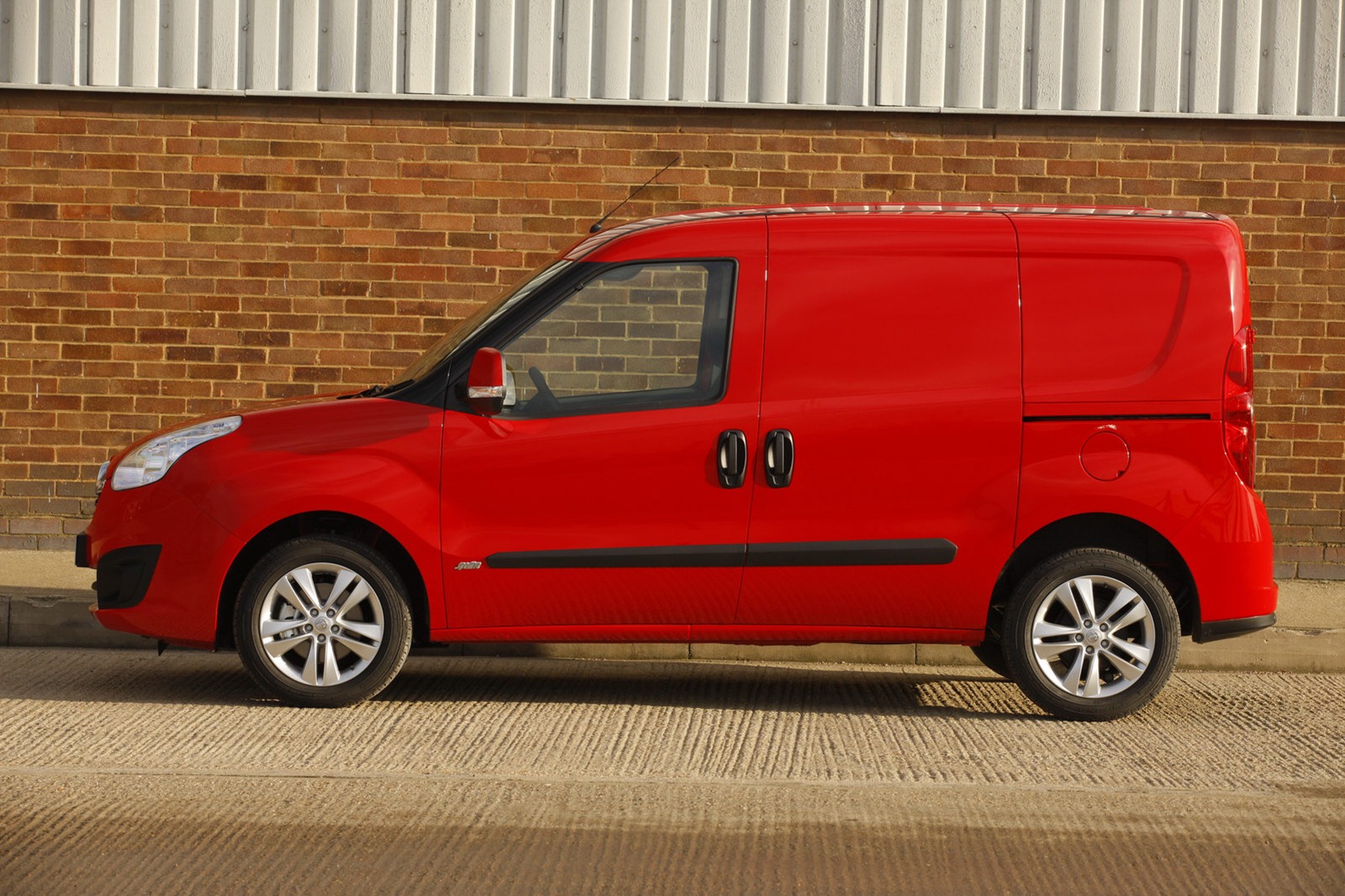 CEO Carl Bennett achieved this by focussing on the customer. He knew what the competition offered and simply put he knew he could do better. He moved the company to brand new premises which were bright and air conditioned, built state of the art classrooms with all the latest technology and employed many of the best tutors around. As a result Trade Skills 4U now delivers twice as many electrical qualifications than its nearest rivals.

In 2013 Trade Skills 4U were recognised by the IET as the very first members of its Centres of Excellence Scheme where training providers are independently inspected to the highest of standards.

Carl has decided to give away a brand new Vauxhall Combo van worth nearly £17K including VAT. Three lucky winners will be drawn at random on the 1st of June 2015, however they will then have to compete in a game of skill (Giant Buzzwire) to decide who wins the van. The two runners up will both receive new Kewtech KT63’s for their efforts too. 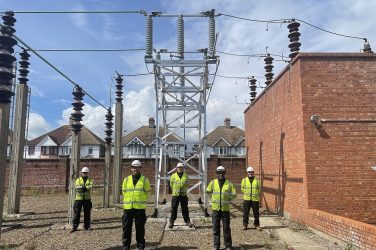 A power upgrade has boosted the resilience of electricity supplies for thousands of homes ... 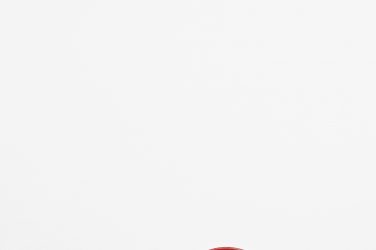 As of Monday 16 August, the government has removed the requirement to self-isolate for ...