TrustMark, the government endorsed quality mark for tradesman, has announced its highest number of online searches from consumers looking for accredited and reliable electricians.

More than 36,600 homeowners searched for TrustMark registered electricians during July, an increase of 17 per cent from the previous month, through www.trustmark.org.uk.

TrustMark tradesmen’s details were viewed more than two million times for the first half of 2012, an increase of 24 per cent from last year, with 357,482 viewings carried out in July (an increase of 26 per cent since 2011) – the record figure achieved for 2012.

Stuart Carter, head of PR & marketing, TrustMark said, ‘With the economy in its current state, many people do not have the money to either move home or even completely overhaul their current house, so they are tending to do more low cost home improvements to update their properties, such as electrical work. Many of us still require a professional tradesman to do the work so we want to advise consumers to be extra vigilant and only use reputable and legitimate tradesmen. We are here to signpost consumers to good quality and trustworthy firms and to help homeowners select a local tradesman with confidence.’

TrustMark, which has the largest database of on site inspected licensed tradesmen in the country, continues to expand its database of accredited tradesman in the UK, providing national coverage with over 21,000 licenced trades. 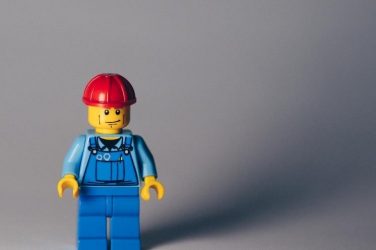 Birmingham is home to the best electricians in the UK

Electricians in Birmingham have an average review rating of 9.82/10 – the highest of ... 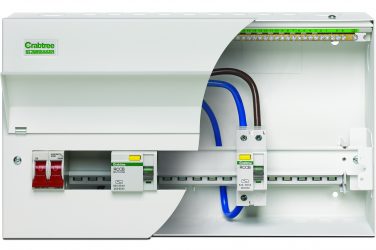 When should installers start to use non-combustible consumer units? 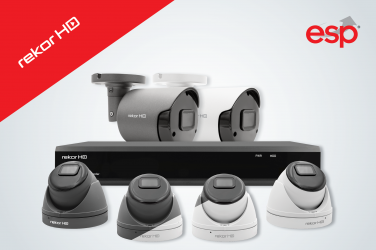 It has been a year of significant investment for leading security and fire protection ...