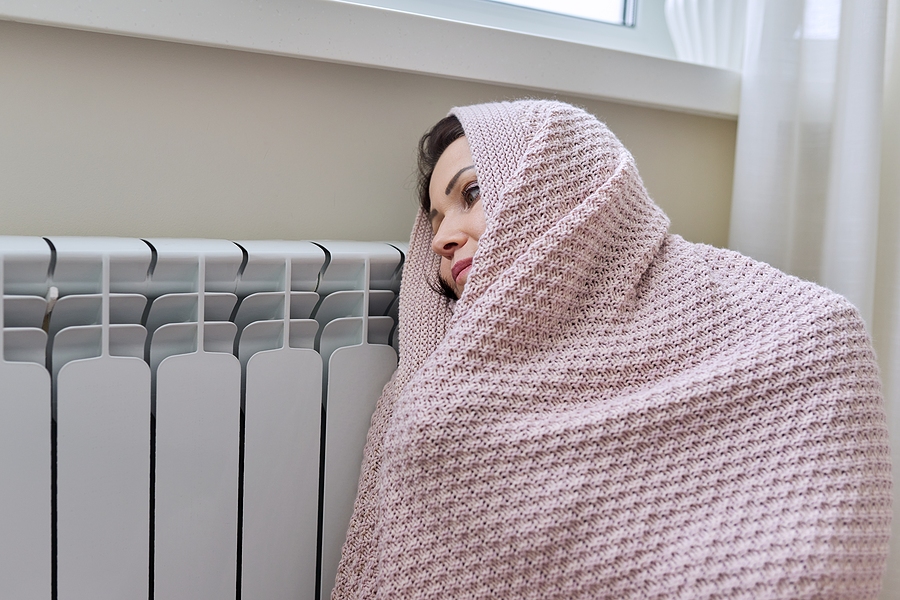 New research reveals that 22nd October, over a week before the clocks go back, will be the day when the majority of the nation turns on their central heating for the autumn and winter.

The research, commissioned by Toolstation, one of Britain’s fastest growing suppliers of tools, accessories and building supplies, found that 60% of households were worried about being able to afford to keep their home warm after October and into the winter months.

The research also highlighted some worrying trends, revealing that only 28% of households check their radiators are working correctly before they’re ready to use them in the winter.

21% of households only service their boiler every five years, despite professional advice that boilers should be checked annually.

Toolstation also surveyed plumbers and electricians to get their thoughts on avoiding heating and electrical pitfalls during the autumn months.

43% of plumbers said they expected to see a sharp increase in call-outs to fix broken boilers, blocked waste pipes and leaking central heating pipes. 63% also highlighted leaking or broken radiators as the most common issue they expect to be called out for.

38% of electricians identified broken electrical heaters as a key reason behind increased call outs during the peak period, and 27% expect to deal with circuit shortages.

Outside of these issues, electricians also highlighted autumn as a peak time for replacing outdoor lighting to tackle the darker nights and increase security, with 67% of them seeing a dramatic rise in household visits to residents unaware of damaged lighting until this time of year.

Commenting on the research, David Taylor, head of buying at Toolstation says: “Turning on the central heating is the sure sign of autumn arriving, and this year the big switch on is set for the 22nd October – a week before the clocks go back. The colder nights, and darker nights and mornings means we’ll use more light, heat and energy to keep our homes warm. It’s important that households know whether their boilers are working as with the cold weather and energy prices increasing, this could be an expensive time. Whether you’re an early bird or someone who likes to layer up in jumpers and socks before reaching for the heating switch, it’s important that you regularly get your boiler checked and consider insulating your home to help conserve energy.”

It is always best to plan ahead and be prepared. Toolstation’s research uncovered the top five things to check before the big switch on: 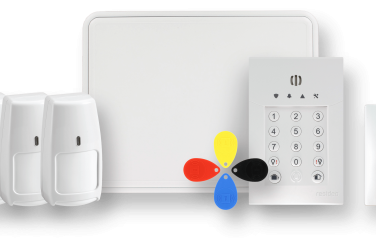 Resideo Technologies has announced that it is introducing its Total Connect Box home security ... 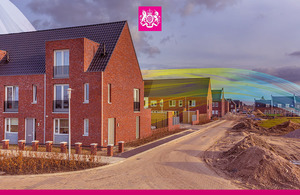 Next step in plans for gigabit broadband in new-build homes

Digital Infrastructure Minister Julia Lopez has launched a consultation on proposals for changes to building regulations ...