Germany, France, Spain and Italy were among the leading countries, all having contributed significantly to the 24,000 tons of lamps collected and processed in 2013 by the countries reviewed.

The international data was collated and submitted by the leading European lamp recycling schemes, including Ecolamp in Italy, Ambilamp in Spain, Récylum in France, Lightcycle in Germany and Recolight of the UK.

The UK’s contribution to European lamp recycling is expected to grow. Figures released by the Environment Agency show that the UK has achieved a year on year increase in lamp recycling rates since 2008, from 23.2 per cent to 52.8 per cent in 2013. This considerable growth will hopefully continue in order to meet recycling targets that are outlined within the recast WEEE Directive, including a national target for all WEEE categories of 45 per cent of the three previous years’ EEE by 2016 and 65 per cent by 2019. 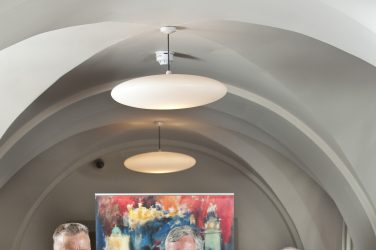 Minister welcomes call for a statutory registration scheme for electricians 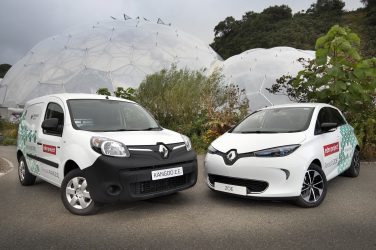 The Eden Project has taken delivery of a new fleet of 100% electric ZOE ... 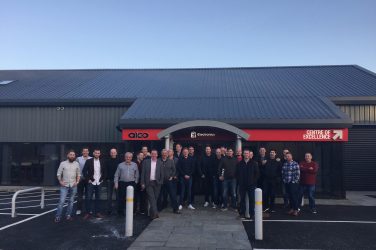 Aico has brought its Mobile Training & Demonstration Units to Scotland for the first ...