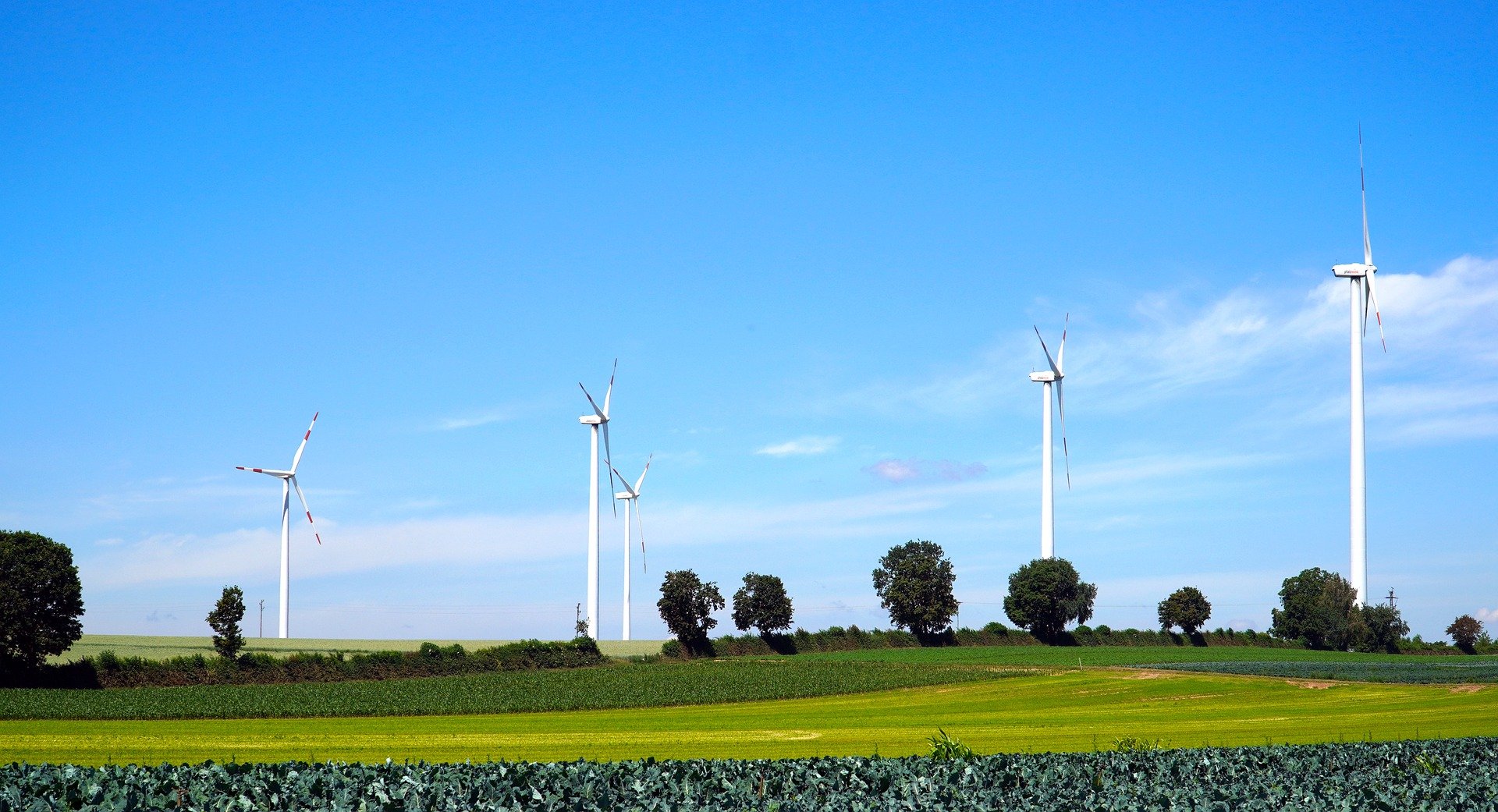 The UK energy supply is heading for its greenest year ever as record-breaking wind power generation helped to cut emissions, data from National Grid shows.

The amount of carbon emissions produced for each unit of electricity –  the carbon intensity – plunged 60% between 2013 and 2019 as new renewable capacity has come online while coal-fired power stations have been decommissioned.

National Grid’s figures indicate the UK is on track for another new low in 2020 after a 15% reduction in carbon intensity compared to last year.

One kWh is approximately enough to power a standard hoover for an hour.

Rob Rome, National Grid’s head of national control, says: “2020 has been a record-breaking year for Great Britain’s electricity system. The grid continues to transform at an astonishing rate as we harness the growth of renewable power sources.

“We saw the highest ever level of solar generation in April, the longest period of coal-free operation between April and June, and the greenest ever month in May.”

Wind farms generated more than half of the nation’s electricity in a 24-hour period for the first time ever, according to Drax Electric Insights.

Its data showed that wind supplied 50.7% of Britain’s power with nuclear generating 21.1% of while fossil gas provided 14.6%.

Wind speeds reached more than 100mph in the Isle of Wight as storms battered many parts of the country.

Globally, offshore wind capacity has grown nine-fold since 2010 and is set to multiply a further eight times over the next decade to 215GW as companies and governments invest around $600bn (£442bn), according to analysis from Morningstar. 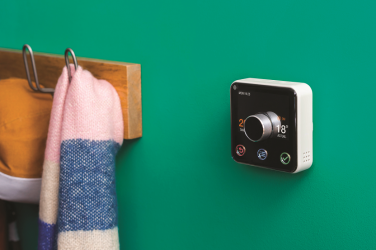 Mobotix enhances relationship with ECA Mobotix AG has been invited to take part in ...

The Lux Awards return this November

The Lux Awards, taking place in London this November, are designed to celebrate and ...