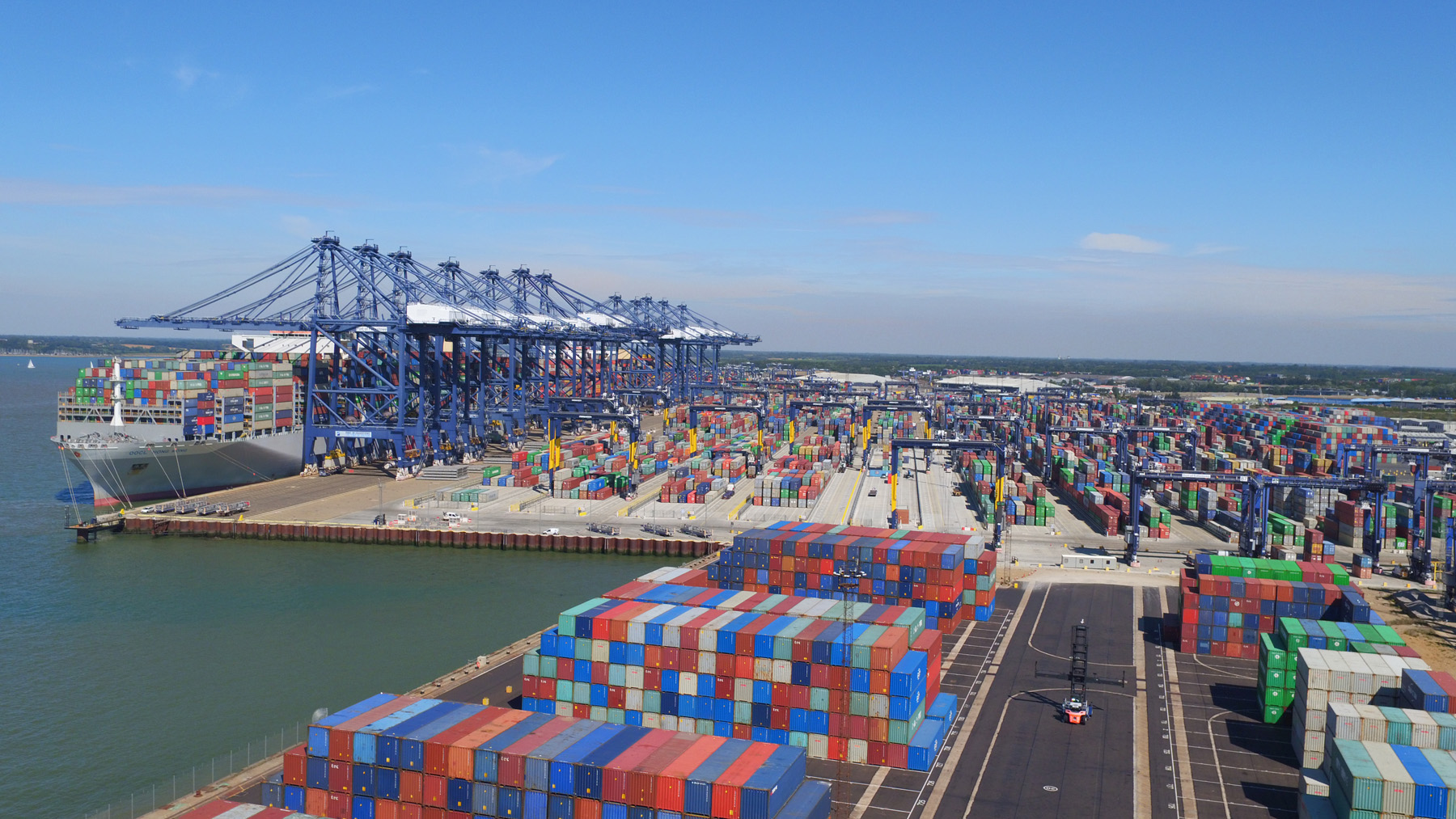 UK Power Networks Services has won a contract to take the UK’s largest container port, and one of the largest in Europe, a step closer to net zero.

It will supply new electrical technology needed at the Port of Felixstowe to allow the port to step away from a reliance on red diesel, meet its net zero aspirations, reduce emissions and increase the resilience of the port’s electricity network.

This is the energy infrastructure company’s first major project in the ports industry and one of its largest projects in the last five years. The company already has proven experience and expertise from other industries such as rail, defence and aviation.

The three-year decarbonisation project includes upgrading the existing 11,000-volt electricity network to supply the 17 new electric gantry cranes to help load and unload some of the four million containers they lift each year.

The electrification upgrade will also allow 48 new electric tractor units for the port to replace some of the existing diesel vehicles which transport containers around the port for distribution.

This project will not only help the Port of Felixstowe on its sustainability journey but will improve air quality around the port by eliminating diesel powered cranes and vehicles.

Steven Muscat, Head of Engineering at UK Power Networks Services, says: “We are excited to be working with the Port of Felixstowe as part of their journey to further decarbonise the port through electrification of its operations. The new electrical infrastructure and the rollout of electric cranes and tractor units will make a significant step in contributing to the port’s sustainability targets.”

40% of the country’s container traffic passes through the Port of Felixstowe. 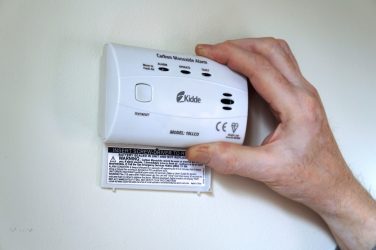 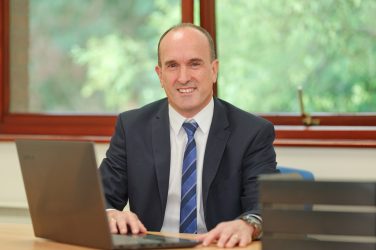 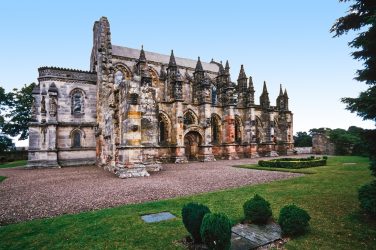 Preserving the past Priva, sustainable climate management specialist, has called for a joined-up approach ...