Reportedly the biggest margarine factory in the world, Unilever’s Purfleet facility produces spreads for household names like Stork, Flora and Bertolli. Understandably, its lighting needs are extensive and continual. Yet, with the costs associated with energy use and maintenance a growing issue, Unilever was keen to make sure its lighting was running as efficiently as possible.

New generation T5 fluorescent lighting was identified as a cost effective means to improve the Purfleet facility’s energy efficiency. However, demanding production schedules meant that any lighting upgrade needed to be as non-disruptive as possible. For this reason, choosing a retrofit solution – allowing the T5 lamps to be slotted into the existing light fittings – was considered the best route forward.

Save It Easy, a plug-in converter from Energys Group, was selected for the job, and 5,160 old style fluorescent lamps across the Unilever site were replaced with T5 equivalents using Save It Easy. As a result of the Save It Easy project, Unilever’s Purfleet site is set to slash its lighting energy consumption by a staggering 40 per cent, saving 529,476kWh of electricity every year. The means Unilever will net an estimated cost saving £60,370 a year, as well as making an annual carbon saving of 284.34 tonnes of CO2. 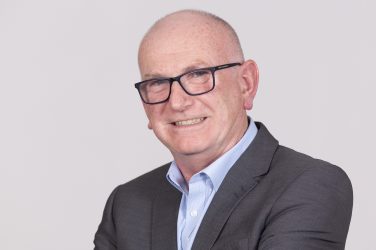 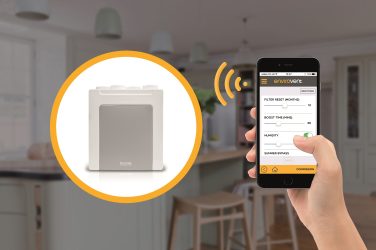 Ventilation manufacturer EnviroVent has been shortlisted for this year’s Chartered Institution of Building Services ...