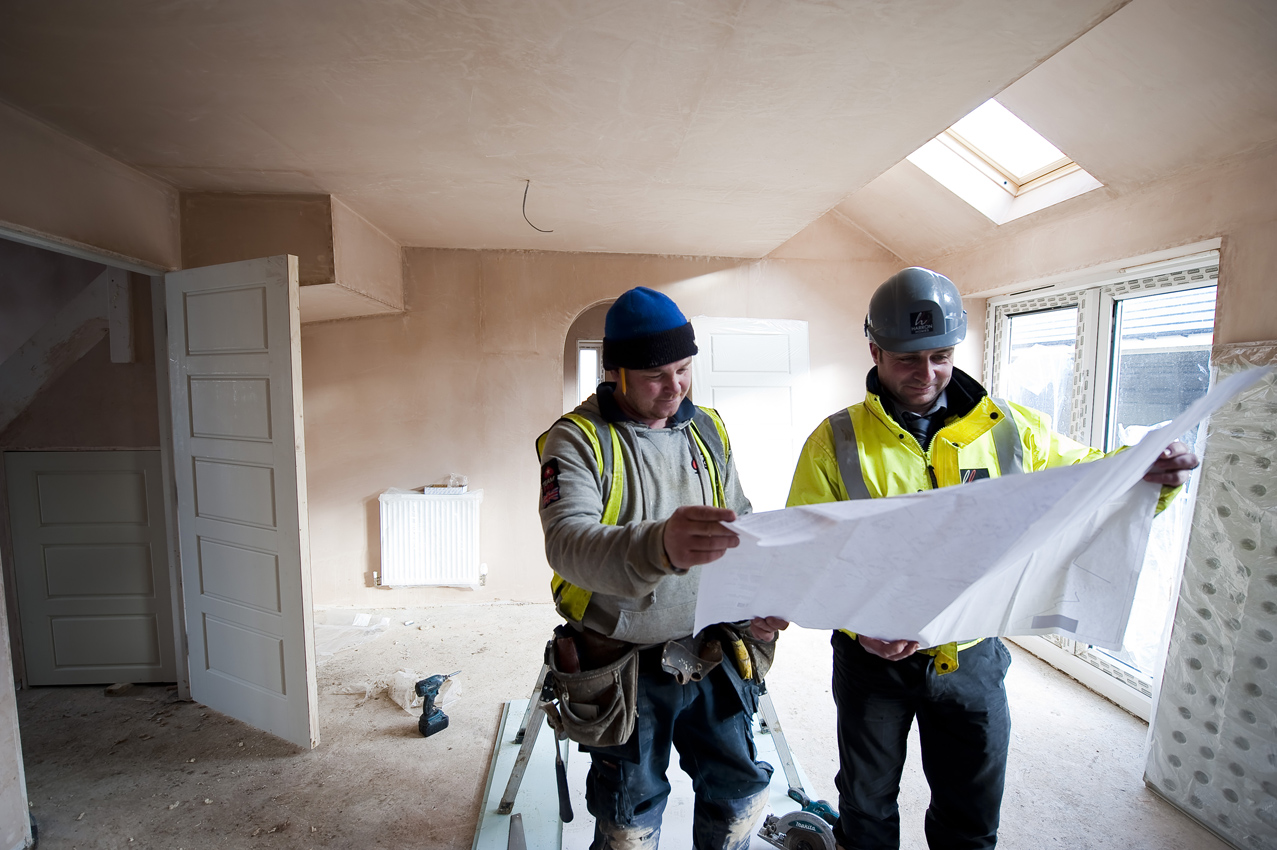 It’s estimated that over five-million people in the UK are employed under the so-called gig economy – a term that has risen in popularity, particularly in the construction industry for all the wrong reasons.

The gig economy is a catch-all term to describe the growing number of short term contracts and freelance jobs that have been created by tech companies such as Uber and Deliveroo, who use digital platforms to connect customers with self-employed people who await their next job. Theresa May has ordered a review of this policy which is currently underway.

A quick look back

Unfortunately, this isn’t the first time tradesmen and women have been exploited. In 2007, construction union UCATT declared war on the use of self-employed construction workers. It coined the phrase ‘bogus self-employment’ and commissioned a few sketchy reports to highlight what it said was the widespread practice of forcing employees to relinquish their employment rights in return for being given work.

The campaign gained some traction with government, but because it was not based on fact, it was not supported by the people it was said to represent, and eventually failed. As for UCATT, its declining membership caused it to be swallowed by Unite earlier this year.

Despite attempts to group all workers together, it’s safe to say, skilled labour-only subbies are a world away from students who want to make a few bob by sitting on their push bikes waiting for a pizza delivery instruction. Nevertheless, there is currently an attempt to club all tradespeople under the ‘gig economy’ term, and the sector isn’t very happy about this.

A few days ago, I came across one of our competitors using the terminology to describe the relationship between construction companies and self-employed trades because the scare story gives them something to say (based on an employment tribunal that ruled Uber drivers were, in fact, workers, rather than genuinely self-employed) and a ‘solution’ to offer.

The unions, meanwhile, are welcoming the advent of the gig economy as a golden opportunity to resurrect their failed bogus self-employment campaign. They have been fiercely lobbying Mark Taylor – who’s in charge of the gig economy review – telling him how hard done self-employed construction workers are.

While at a Labour Party policy meeting earlier this year, impassioned speakers promised to ‘do something’ to help the plight of exploited construction workers who, it was claimed, are poorly paid and working in dirty and dangerous conditions – almost like slaves with no rights to protect them.
No doubt, there are small numbers of exploited workers in every industry, the construction industry is no different. What is different is the ability to support and deliver sound advice to workers at risk of exploitation.

Equally, it’s our job to deplore this cynical attempt to blur the lines between legitimate self-employment and the gig economy. Hudson Contract, our clients, and the tens of thousands of self-employed tradesmen who use us are not part of the gig economy. Our rigorous auditing processes are designed to identify and block any attempt to use our services by exploitative employers.

Instead of continually talking down construction, it’s time people took note – and started discussing – how well paid good tradesmen are, how they can produce fantastic work that they take pride in, and that there is no better industry if you are looking for a satisfying, well rewarded career where the ‘craic’ and camaraderie are second to none.

Self-employment is one of the by-products of the way the industry is structured, and this is not being properly looked at or taken into account. There’s certainly an argument to suggest that government should reverse its policy of bundling work into mega contracts that lock out small local firms, and maybe they should review late payments by major contractors.

Or is wagging a disapproving finger at genuinely self-employed workers much easier? Remember how close the Conservative Party just came to plundering more tax from freelancers, under the guise of the NI increase that they were forced to abandon in the face of mounting outrage.

Hudson Contract has a key role in making sure everyone choosing to use our self-employed contracts fully understand the terms under which they work. This includes setting out the benefits of being self-employed – so they can maximise them, and the lack of employment rights – so they don’t expect to receive them.

As for the gig economy, the contracts of self-employment used by the likes of Uber have failed to stand up to employment tribunal scrutiny.

The moral of the story? Contracts and workplace circumstances dictate an individual’s employment status. And no Hudson Contract client has ever had a self-employment contract overturned. 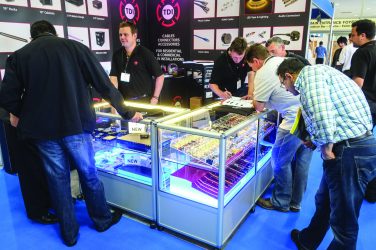 The ED&I Expo: An Event Not To Be Missed!