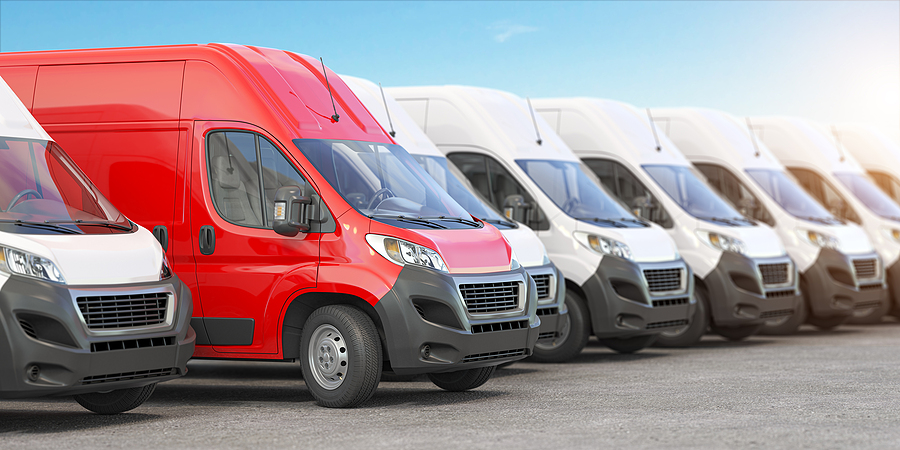 Comparethemarket has predicted future levels of van theft could double to over 20,000 in the next decade after research found an 81% increase from 2015 to 2019. The research also highlights the makes and models of vehicles that are most at risk and the most frequently stolen contents from a break-in.

During 2015, 12 vans were being stolen each day across the country, rising to 35 vans during 2021. Comparethemarket predicts that the level of theft could reach as high as 56 thefts per day by 2030, equating to over 20,000 stolen vans annually.

The lowest levels of theft have been reported in the North of England, followed by West Midlands, South West of England and Wales. Unsurprisingly, Greater London has the highest rate, and could see over three thousand van thefts during 2030 alone.

The van models most at risk across the UK

During 2019, the vans most at risk were Mercedes Sprinter models, this remains the same in 2021, as predictions show the Mercedes Sprinter 313 CDI will be the most stolen van model, increasing by 44 annual thefts in just two years.

Tools, equipment and personal items are the most stolen from break-ins

Nearly 67% of break-ins include having tools stolen, and research shows that only 1% are ever recovered due to their high resale value, leaving a devastating impact on tradespeople and their ability to do their job. 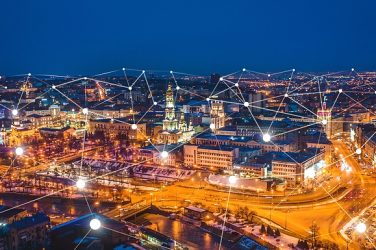 CityFibre’s £4.9bn debt raise is one of the largest full fibre financings

CityFibre has confirmed a debt package totalling £4.9bn. These facilities form one of the ... 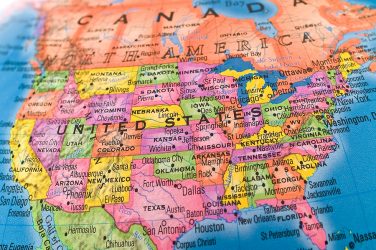 WILA announces expansion into US market

WILA Lighting has announced its expansion into the US market, taking its cutting-edge and innovative ... 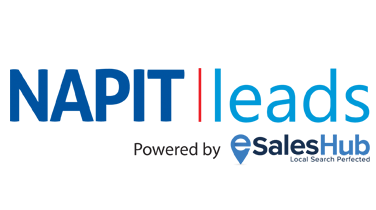