Employees at Vent-Axia are set to support Movember to help break the silence and raise vital funds for men’s health, specifically prostate cancer and testicular cancer.

At the beginning of November, male members of staff at Vent-Axia will become Mo Bros for 30 days, as they pledge to support the global charity initiative Movember, which is committed to ‘changing the face of men’s health’, one moustache at a time! Mo Bros will start November with clean shaven faces, then grow and groom their moustaches, to become ‘walking, talking billboards’ that raise awareness of two often overlooked men’s health issues, prostate and testicular cancer.

‘At Vent-Axia we are keen to support Movember to help raise awareness and funds for men’s health – specifically prostate and testicular cancer. Our employees at Vent-Axia are excited about taking part in Movember and we hope our electrical wholesalers and their customers will take part too. We can’t wait to start receiving the Mo Bros pictures,’ said Lee Nurse, marketing director at Vent-Axia.

Finally, to show further support to Movember, Vent-Axia is donating £1 to the charity for every Silent Fan it sells during Movember – ‘It’s our contribution to breaking the silence around prostate cancer and testicular cancer,’ added Lee Nurse.

David Cowburn, Chief Executive Officer at NAPIT, reflects on the progress made by the ... 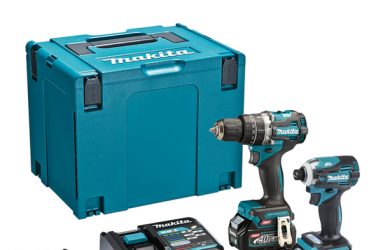 Makita UK has expanded its XGT 40VMax range of machines with the launch of ... 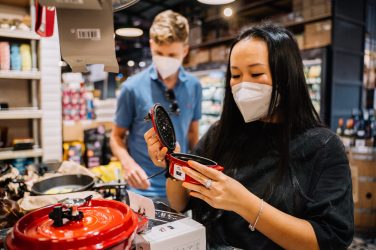 Under plans set out by the Prime Minister, UK shops, hairdressers, gyms and outdoor ...