The ‘Vent-Axia Gentleman’s Club’ Movember team is led by Sales Support Manager, Robert Struzik-Forrester who is passionate about the cause and for whom it resonates for a very personal reason. Robert first took part in Movember in 2013 to raise funds for the charity initiative but then the following June he was diagnosed with prostate cancer. He had an operation in July 2014 followed by 33 radiotherapy sessions over six weeks during November and December 2014. He received the all clear on 31 December 2014.

Robert comments, ‘When I found out I had prostate cancer it was a shock as I was only 48 and had two young children. I found talking to other people about it helped. I would encourage people not to ignore the symptoms and to be checked out, especially with prostate cancer. I was lucky to have an early diagnosis and I have now been cancer free for two years.’

If you’d like to donate to the team, visit: uk.movember.com/donate/payment/team_id/2234418 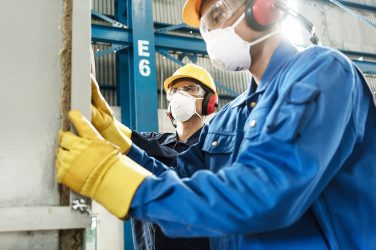 Over Six In 10 Businesses Struggle To Obtain RPE

Over six in 10 engineering services businesses (63%) are having ‘sustained difficulty’ in obtaining ... 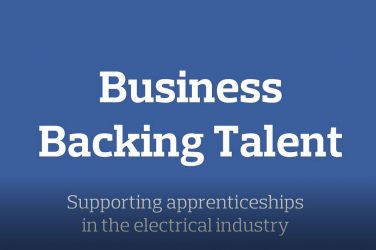 Select has teamed up with the industry’s leading training providers to launch a new video ... 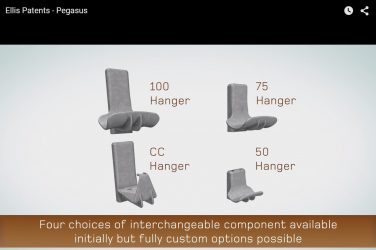