During the BBC’s Children in Need week Vent-Axia held a dress down day for staff and a cake sale raising £225.21 for the charity. Meanwhile, four members of staff continued to resist cake temptation raising a further £500 for Children in Need through a sponsored slim!

Vent-Axia also donated ventilation equipment to the team working on a special ‘BBC Children In Need’ episode of ‘DIY SOS: The Big Build’. The donation was used as part of a life changing transformation to the centre for disabled children in Peterborough called ‘The Little Miracles’. This episode was transmitted on 13th November 2013 as part of the ‘BBC’s Children In Need’ week.

Meanwhile, following the typhoon in the Philippines Vent-Axia and its staff were also keen to show their support towards aid to the country’s disaster fund. Vent-Axia therefore donated 20 heaters for a staff raffle which raised £265 in aid of the Philippines.

Jenny Smith, Vent-Axia’s marketing services manager, said, ‘Vent-Axia is thrilled our staff have been so active in fundraising for both charities this month. We are also delighted to have been able to help through our donation of heaters for a raffle to raise funds for the Philippines and our donation of the ventilation equipment to the ‘Little Miracles’ project as part of BBC’s charity ‘Children in Need’ week.’ 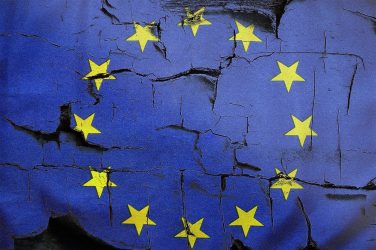 A new engineering services sector survey has revealed that just under one in three ... 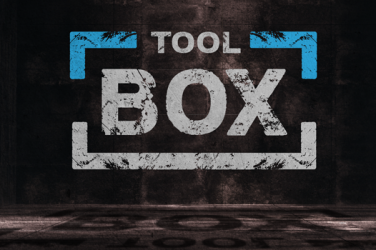 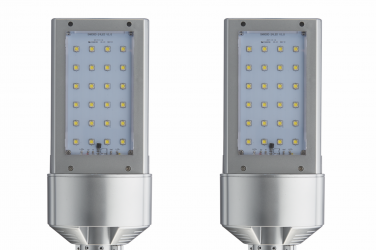