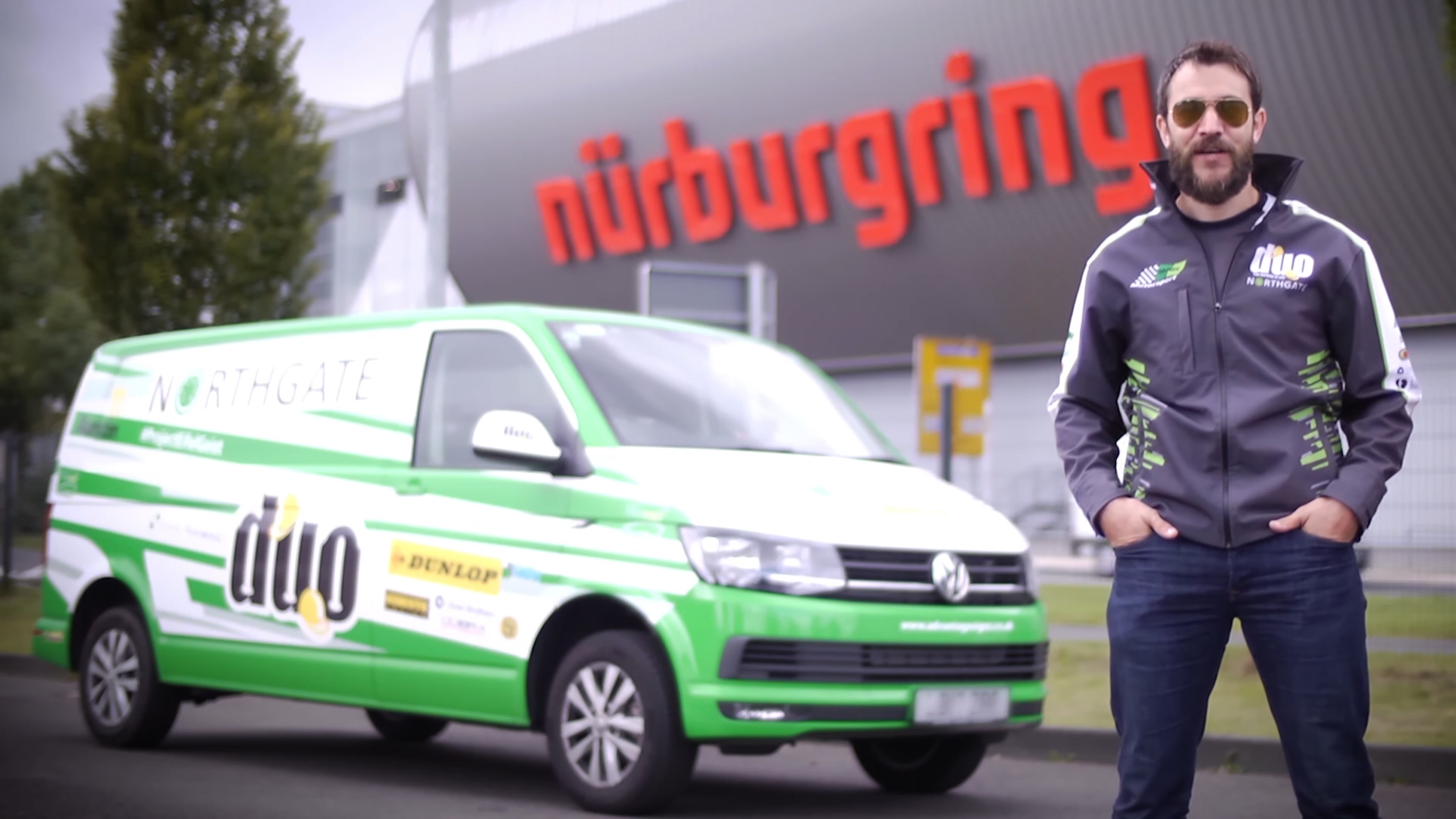 A Volkswagen Transporter has set an unofficial lap record of the Nürburgring Nordschleife in the hands of HMS Racing British Touring Car driver Rob Austin.

The production-standard Volkswagen Transporter was supplied by Northgate Vehicle Hire, and is powered by the mid-range 150 PS diesel engine.

The attempt, filmed on home soil for Volkswagen Commercial Vehicles, set out to beat the 10-minute barrier and the time set by Schmitz on the same track 13 years ago.

Northgate Vehicle Hire sponsors Dunlop MSA British Touring Car Championship (BTCC) team HMS Racing. A spokesman said, “This feat by a professional racing driver was an unusual way to showcase the quality and durability of one of our most popular vans, the Volkswagen Transporter.”

Kate Wright, national rental manager, Volkswagen Commercial Vehicles, commented, “The Transporter has won a host of accolades throughout its history, but this is perhaps one of the most unusual. We’re really excited to be part of this record attempt which shows just what our vans can do. Most customers choose them because they’re reliable, cost-effective and offer some of the best technologies available, but maybe this is another good reason to choose one!” 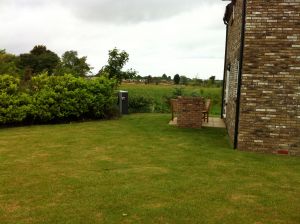 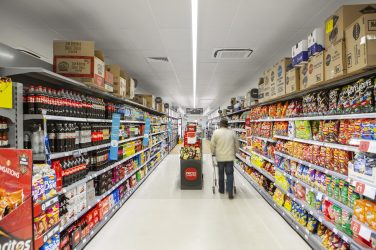 The Future Looks Bright For The Co-op 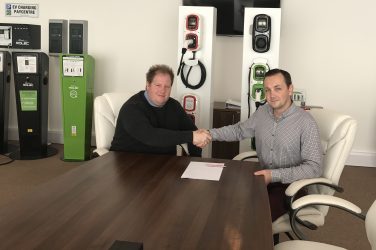