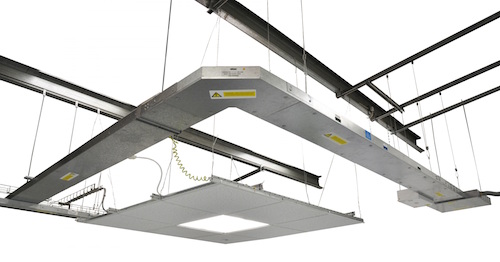 ‘While modular wiring is not new, what is different is the concept of modular trunking,’ explained WAGO’s Steve Emberton. ‘Today WAGO is offering a one-stop shop, with modular trunking bringing together all control, power and lighting into one integrated system. Our ability to combine a modular trunking system with I/O is a first within the UK market, allowing many building services to be monitored and controlled using a single platform.’

The modular trunking is assembled at WAGO’s facility in incremental lengths and can be installed by non-qualified personnel. Electricians are only required on-site, and in far fewer numbers, for final wiring and testing, thereby significantly reducing labour costs.

Contained within the modular trunking is Wago’s Winsta pluggable connection and cabling system which, via a system of harmonised plugs and sockets, connects all electrical installations and components with each other, from large fan coil units to individual dado sockets. The connectors simply plug together and are keyed to avoid mis-mating, significantly reducing installation errors. The trunking distributes power and data to and from I/O modules to monitor and control various automated systems throughout a building. 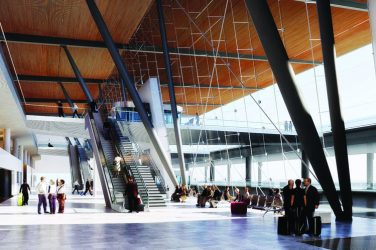 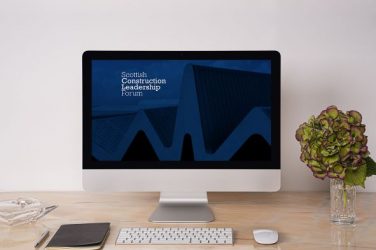