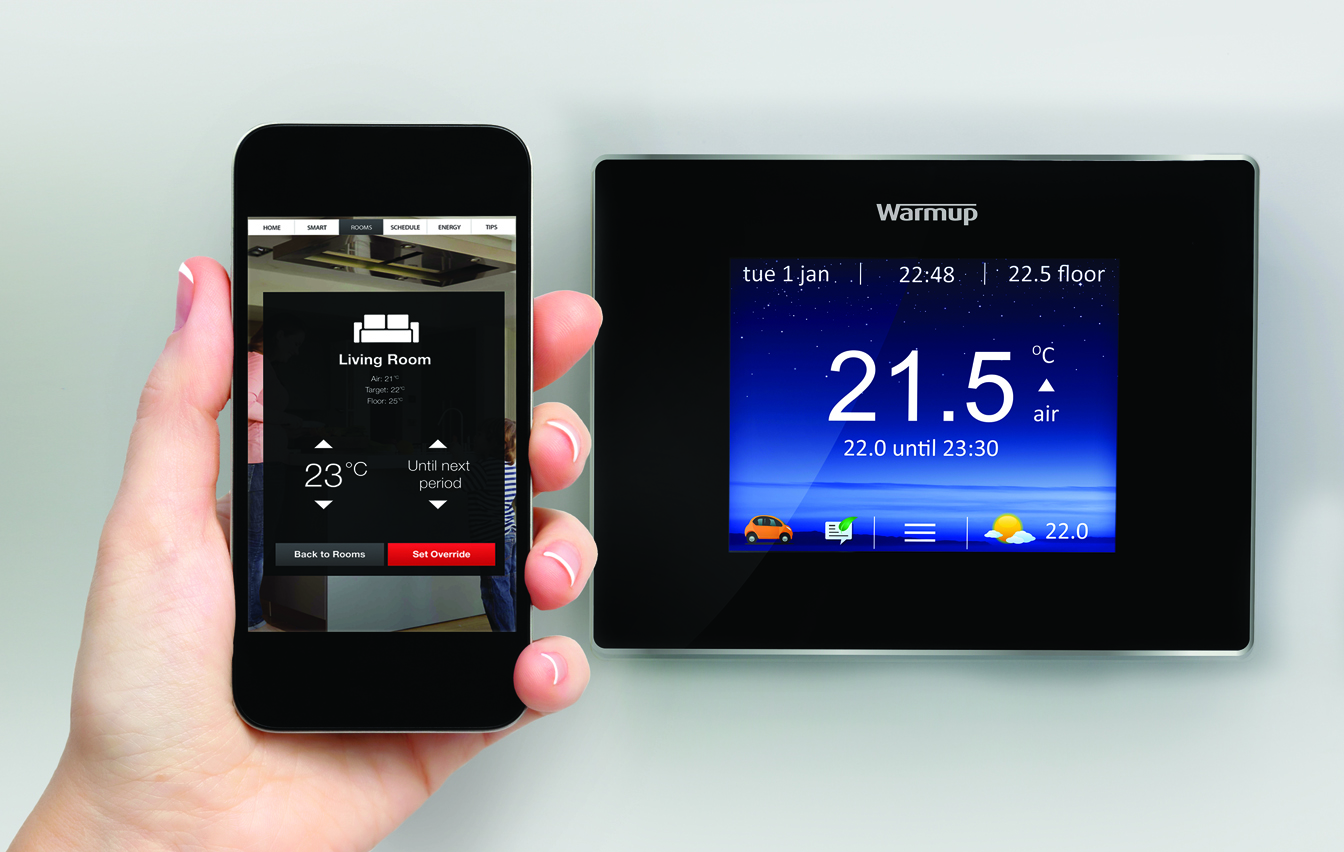 ‘Around 10 million people in the UK use price comparison websites each year because they are quick, convenient and save consumers a lot of time shopping around. Warmup endorses and supports this important initiative’, says Stimpson.

‘This is one of the prime reasons why our 4iE Smart WiFi thermostat is not aligned to any energy supplier; we want homeowners to have the flexibility to source the best energy deals available by shopping around. To make it really easy for homeowners the 4iE will find better energy prices from alternative suppliers’.

The Department of Energy & Climate Change (DECC), which launched the campaign on 16 February, estimates that UK households could save a collective £2.7 billion were they to shop around for the best deals.

Tradespeople should make sure they are aware of all the facts before advising their customers on new thermostats, warns Stimpson: ‘Some smart thermostats are linked to a particular energy company. That’s quite a different proposition from a thermostat like ours which actively encourages people to switch energy providers.’

Warmup launched its fourth generation stat in January this year. The 4iE smart WiFi thermostat is compatible with both boilers and underfloor heating.

After one heating season, the 4iE analyses how energy has been used and works automatically to find better energy prices from alternative suppliers. To switch, the user simply visits their Warmup account on PC, tablet or smartphone and follows the instructions.

In addition, the 4iE also looks at a household’s pattern of energy use, and using 10 years of Warmup research data from the Warmup Monitored Family Homes Programme, gives energy-saving tips which can save around £200 on an average UK heating bill. Any 4iEs purchased and registered before 31st August 2015 will receive a free lifetime warranty upgrade from the standard three year one.

ABB to update automation systems at Arjowiggins Creative Papers ABB has won a ... 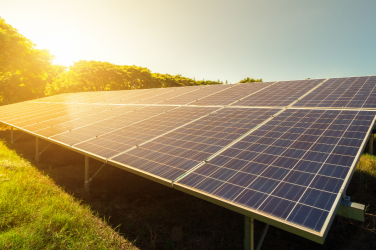 Renewable energy is booming in the East of England after an ‘extraordinary’ five months ... 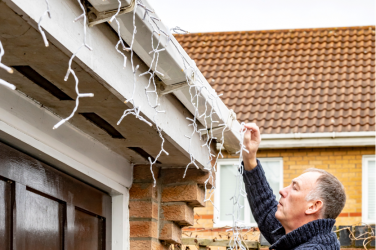 The UK’s biggest electricity distributor is reminding people adding Christmas lights to the outside ...