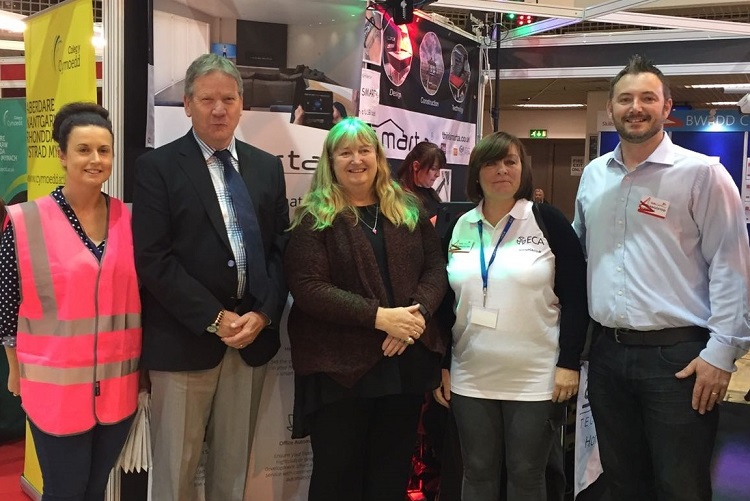 The Minister stopped by at the ECA’s engaging ‘Get Skilled’ stand, run alongside industry partners BESA, JTL, the JIB, and four manufacturers, to offer her support. The stand’s interactive activities, which included cable racking and pipe bending, were intended to demonstrate the variety of opportunities available within the building services engineering industry.

Minister for Skills and Science Julie James AM commented, ‘I was delighted to see how busy the ECA activities stand had been and the Association’s positive involvement in the event.’

The ECA was represented at the event by president David Kieft, head of education and training Carolyn Mason, South Wales regional manager Michelle Davies and last year’s ECA Edmundson Apprentice of the Year Michael O’Donovan. The ECA attendees were all on hand to answer questions and offer advice to young people interested in careers within the sector.

ECA South Wales regional manager Michelle Davies said, ‘This is the first year that the ECA has been involved with Skills Cymru and the response has been fantastic. We chatted with both teachers and students to better explain the apprenticeship process and it was such a success that we hope to come again next year.’

The ECA is currently working with the Welsh government to help ensure that a robust and effective apprenticeship funding regime is in place, to allow engineering firms to hire more young people. 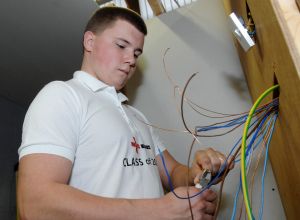 Bright young sparks required NICEIC is on the lookout for the next young crop ... 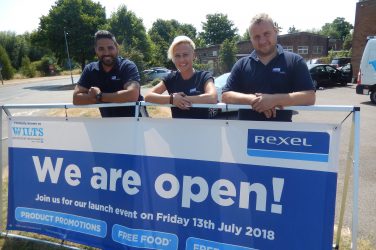 Rexel Opens The Doors On Revamped Branch In Bedford

Electrical professionals in Bedford are being invited to come on down to their new ...