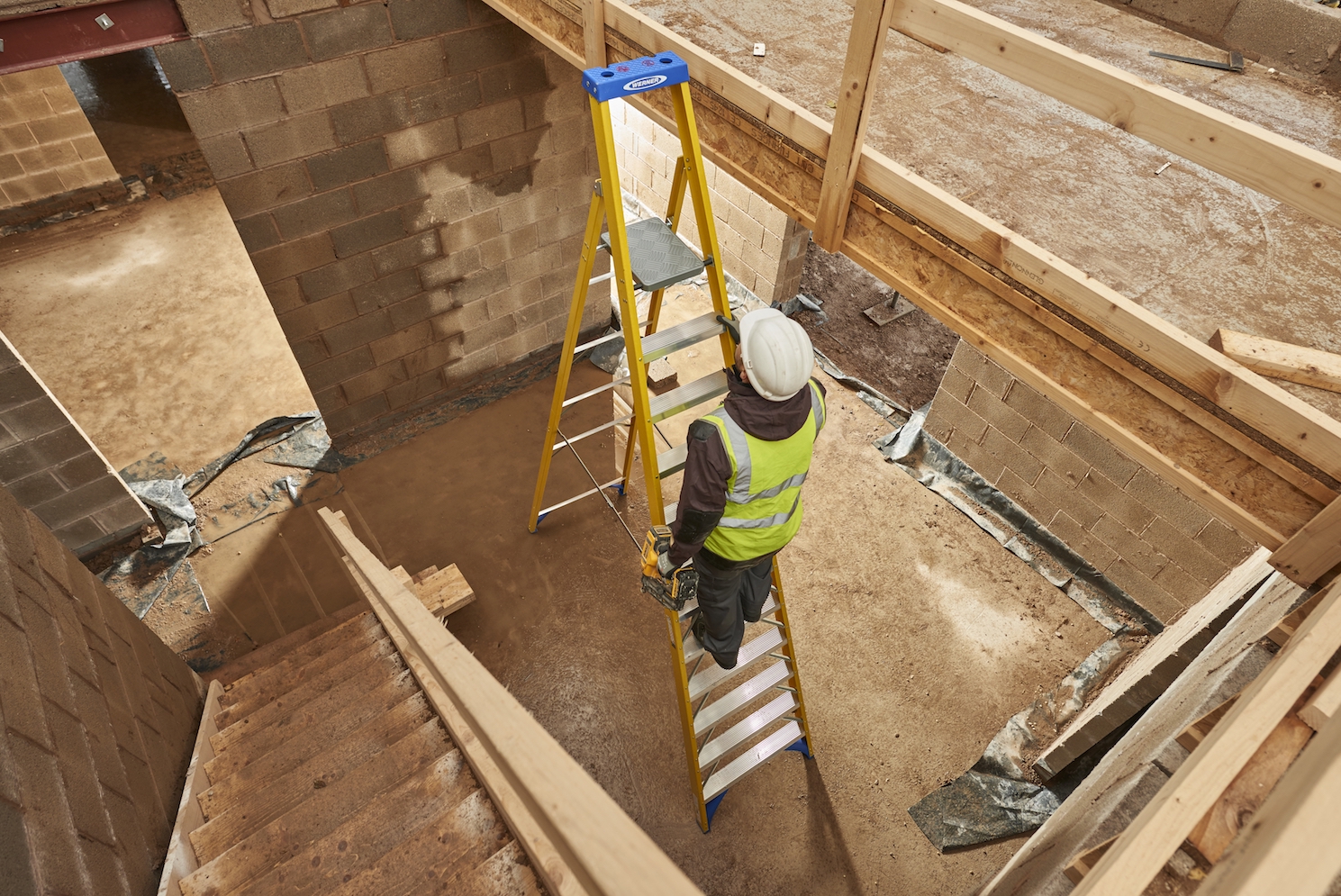 Despite having been introduced to the UK over two years ago, there are still many misconceptions around the EN131 standards and what this means to those working at height. WernerCo has decided to address some of these to ensure tradesmen are equipped with the right information when choosing a ladder.

EN131 was introduced to provide a harmonised standard for all portable ladders, creating just two standard classifications, one for professional use and one for non–professional, reflecting that there are differences in the requirements for the performance of the ladder.

One of the biggest misconceptions around EN131 is that existing ladders owned by tradesmen are no longer safe to use and must immediately be replaced. This is not true; tradesmen are still able to continue using existing ladders purchased before the introduction of EN131 as long as they are well maintained. However, once their existing ladder reaches the end of its life and needs to be replaced, tradesmen must purchase a ladder that conforms to the latest EN131 standard and is suited for professional use.

There is also some confusion on which type of ladder the latest EN131 standard covers. Within the standard, there are different parts set out for ladder categories. Part four relates to multi-function hinged ladders, Part six relates to telescopic ladders and Part seven to ladders with platforms. Some ladder categories fall outside of the EN131 standard so it’s important to understand safety requirements for the type of ladder they need.

For example, tradesmen should refer to EN14183 for stepstools and EN14975 for loft ladders. Roof ladders have a general safety standard but this ladder category is currently under review for a new standard to be released in the near future.

Another question raised by the new EN131 standard is whether those who have previously attended training will need to retake an updated course to cover ladders under the new standard. The Ladder Association has specified that those who already hold a Ladder Card will not need retraining and their certification will still be valid.

Paul Bruton, Product Development Director at WernerCo, comments, “At WernerCo, we fully support the introduction to EN131 in helping to create safer environments when working at height. However, in order to fully reap the benefits of the changes brought in by EN131, it is important that tradesmen have the correct information in order to make informed choices about the equipment they are using.”

WernerCo has developed a guide explaining what the changes mean and how it will affect users. It will also explain in full the two new classifications of standards and advises users on when to purchase new equipment.

The guide can be downloaded here. 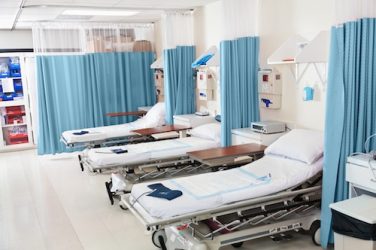 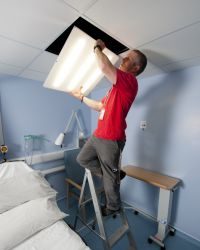