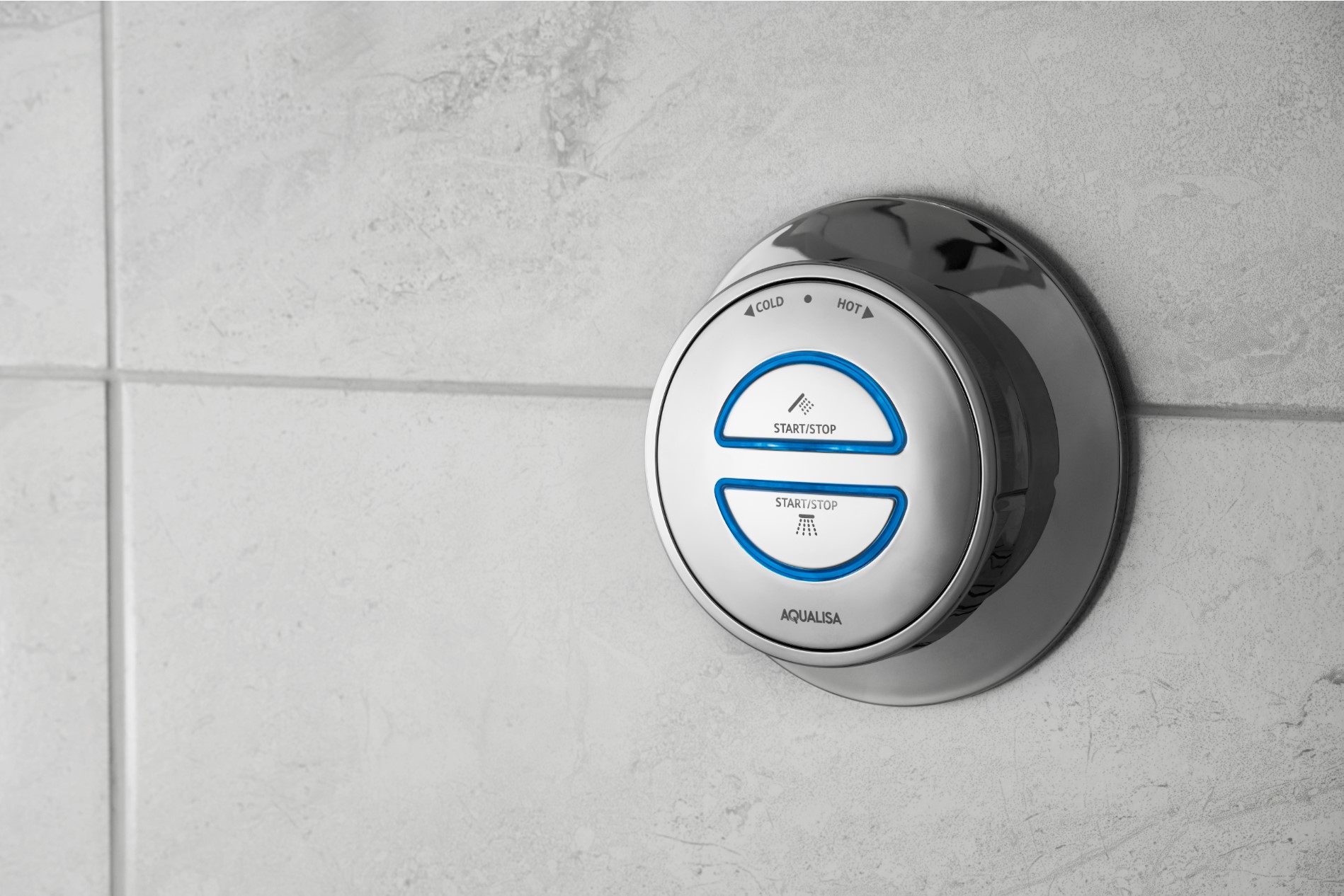 Aqualisa’s new Smart Quartz Collection of showers are designed to become an integral part of today’s smart home, boasting intelligent technology that makes them easy to use and install.

This evolution of the original Quartz digital shower creates a new generation of showers with a new level of connectivity, including voice activation.

The product story for this product has seen a number of style developments over the past 20 years. The latest chapter sees advanced smart technology adopting the Quartz name to provide state of the art showering via a mobile app that brings Aqualisa fully into the emerging smart home environment.

The next big thing for showering in the UK has long been to establish Wi-Fi connection, app technology and voice activation as an integral part of the showering experience – all things that come as standard with the new Smart Quartz Collection from Aqualisa.

App technology allows the homeowner to control the smart digital shower via WIFI, connecting through residential WIFI networks to the Aqualisa Smart Valve (ASV) using safe and secure best practice for IoT/Connected devices. It utilises the simplest on-boarding techniques possible to establish a secure and robust connection with the ASV via WIFI. It integrates with established smart home ecosystems via voice control – using Alexa.

The range consists of Quartz Blue, Quartz Classic and Quartz Touch. Every member of the family can activate their own personal shower requirement – created and saved on the App.

For installers, the new Smart Quartz Collection is a great proposition for new build, self-build or renovation projects, principally because the unique Aqualisa Smart Valve – the brains of the new smart collection – can be located up to 10m away from the shower itself, providing flexibility in installation.

“Alexa turn my shower on’ will quickly become a familiar command in homes with a new Aqualisa Smart Quartz Collection shower,”  says Aqualisa CEO, Colin Sykes. “The Quartz excellence established from the early two thousands has now reached new heights and will offer homeowners the most sophisticated showering experience available. Despite the advent of the smart home and the arrival of a myriad of smart products, the suggestion, even five years ago, that showers would take this huge step into the world of smart technology would have been difficult to imagine.  Thanks to Aqualisa, this is now a reality. It seems the most natural development for them to take, but we’re delighted it’s us introducing this technology to the UK and Ireland.”

The Royal Free Hospital wires up for refurbishment with Click Scolmore 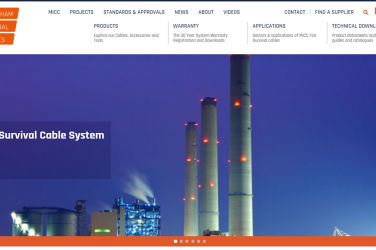 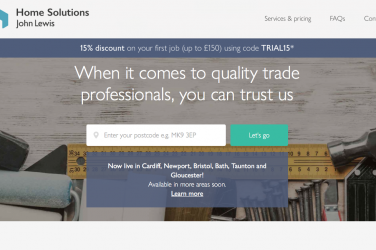