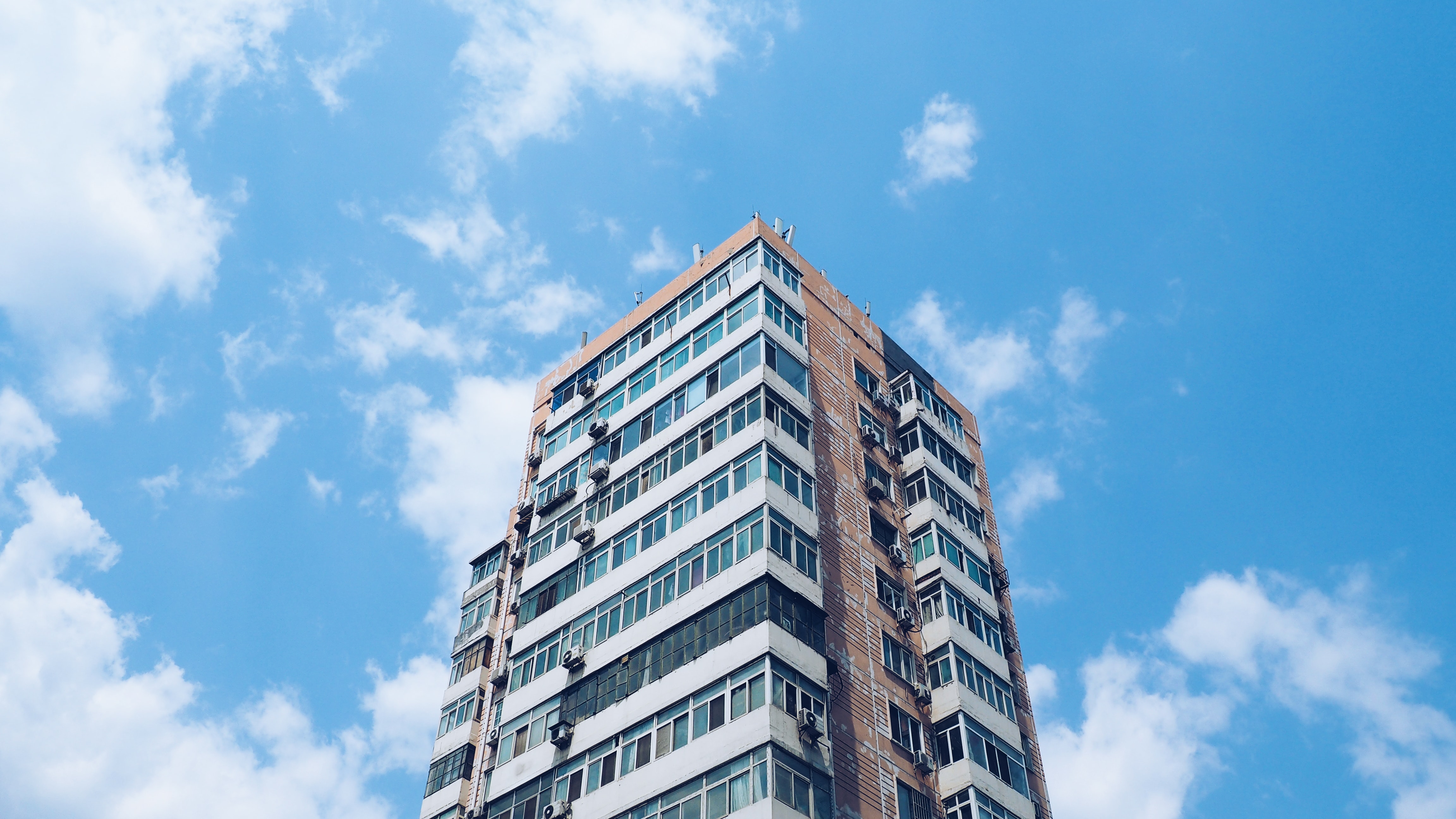 White goods such as washing machines, tumble dryers and fridge freezers should be documented in tower blocks in a bid to prevent potentially devastating electrical fires, says Electrical Safety First.

The Fire Safety Bill, introduced by the Home Office is designed to ‘ensure people feel safe in their homes and a tragedy like Grenfell never happens again’. An amendment has been tabled that would aim to protect tower block residents from the dangers of white goods fires and dangerous electrical installations, following historical catastrophic incidents.

The amendment, tabled by Conservative MP, Sir David Amess, and campaigned for by consumer charity, Electrical Safety First, would see a responsible person record the presence of white goods to minimise the risk faulty goods can pose in densely populated buildings. Keeping a record of the appliances in use would mean faulty recalled appliances could be removed or repaired.

Mandatory five yearly electrical safety checks in tower blocks, regardless of tenure, are also included in the tabled amendment. Current regulations mean that privately rented flats are required to have electrical safety checks, but other tenures are not, which has created a ‘tenure lottery’ in buildings, which often include owner-occupied, privately rented and social housing properties. Unless every unit in a high-rise building is subject to the same safety regime, the Charity believes everyone in the building can be placed at risk from a single flat.

New analysis of government data by Electrical Safety First reveals that nearly a quarter of accidental electrical fires that occurred in high rise buildings, over the last five years in England were a result of faulty appliances and leads as well as faulty fuel supplies, which can include electrical wiring in a property.

High profile tower block fires have been previously linked to electrical sources, including Lakanal house – where an electrical fault with a television claimed the lives of six people; and Shepherd’s Court where a faulty tumble dryer led to extensive damage of an 18 story building. It is also believed that the Grenfell Tower fire was started by an electrical fault in a fridge-freezer.

Lesley Rudd, Chief Executive of Electrical Safety First commented: “Much of the conversation surrounding high rise buildings has centred on unsafe cladding, but it is imperative we do not miss the opportunity to tackle the causes of these fires.

“Electricity causes more than half of all accidental fires in England and it’s time the issue was given the focus it deserves. We must do more to protect those living in tower blocks, which are some of the most densely populated housing stock in the country. We urge MPs to help protect their constituents by supporting the amendment.” 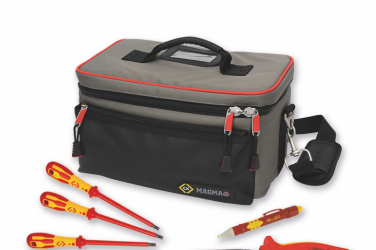 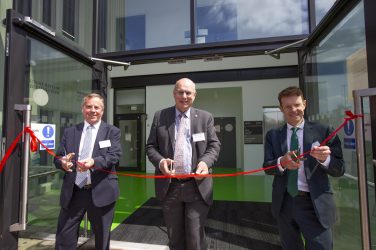 A new £8.5 million centre, designed to promote innovation in waste, energy, and low ... 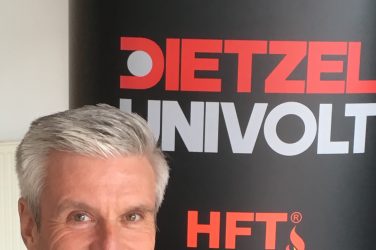 Dietzel-Univolt has announced plans to expand its UK business moving into the new year, ...