While many enjoyed a restful three day bank holiday weekend off work, the fleet and facilities manager ran from Chipping Campden in Gloucestershire to Frome in Somerset to raise money for the charity.

The tenth challenge Nigel has undertaken, this year’s route followed Cotswold Way, one of Britain’s National trails from Chipping Campden to Bath, then a new route from Bath to Frome christened the ‘PAC Way’ by Nigel and Martin Bax, who headed up the support team.

After 37.5 hours running, Nigel arrived at the Griffin Inn in Frome last Monday afternoon. His considerable efforts have raised almost £2,500 for PAC so far.

Nigel said, ‘Everything was just right for the run, including the weather which was very comfortable for running. Having an organisation such as PAC to run for made it seem easier, as they do not receive any funding whatsoever and rely totally on donations.

‘The service they provide is amazing. Although primarily for Somerset and West Wiltshire, anybody from anywhere in the world that is in the area would be welcome to use their service. I cannot think of any cause more deserving and I’m delighted to have raised this money for them.’ 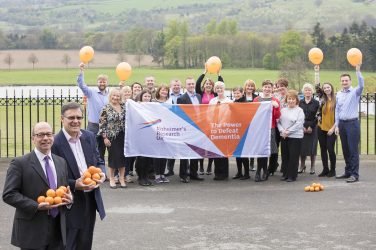 NG Bailey has joined the fight to defeat dementia, following the launch of a ... 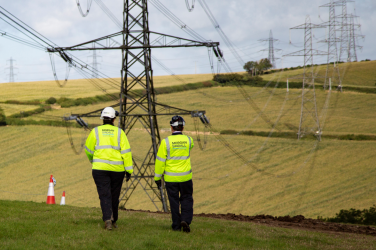