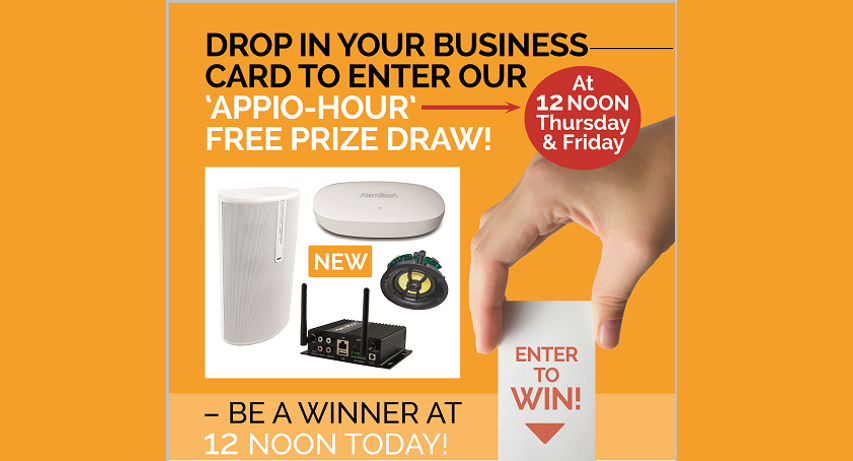 Hamilton is to launch its new Wi-Fi wireless audio range at ELEX Sandown, Stand C26 on November 7-8. To celebrate, it’s giving you the chance to win a selection of its new audio products during ‘Appio Hour’ – which takes place at 12 noon each day of the show.

Those wishing to enter the free prize draw must drop their business card in a white top hat on the Hamilton stand (C26). Each day at ‘Appio Hour’, the prize draw will take place alongside a brief introduction to the new wireless audio range from a member of the Hamilton audio team.

To be one of the first to see Hamilton’s new wireless audio products for 2020, and for the chance to enter the free prize draw, just visit Stand C26 at ELEX Sandown. 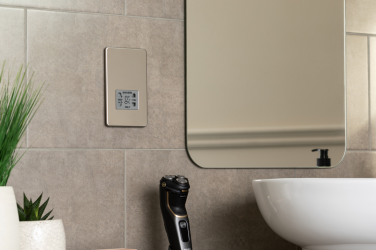 Frequently it is the little touches that impress in bathroom design, and that’s why ... 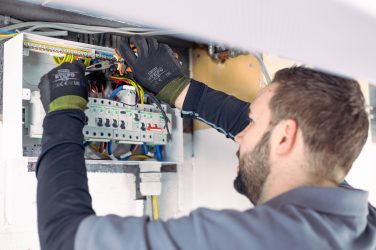 Why electricians must keep pace with technology

Technological innovation is fundamental to improving our world, and the electrical industry is no ...