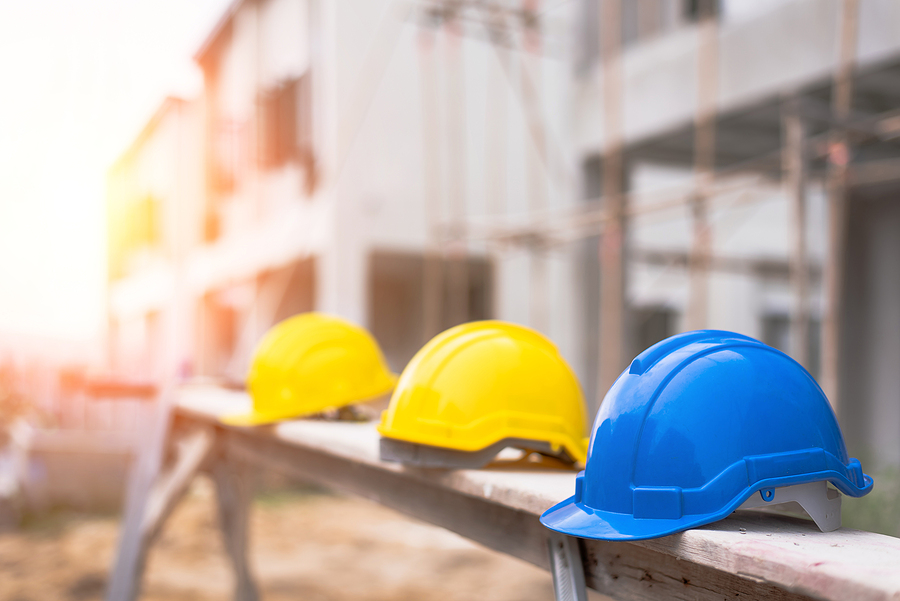 A study by Selco Builders Warehouse has calculated the calorie demand for common tasks performed by tradespeople in their day-to-day jobs to see how these compare to other physical activities such as running, team sports or gym routines.

How does an hour of manual labour compare to a gym session?

The most physically demanding task that most tradespeople perform in a day-to-day job is carrying heavy loads, which burns an average of 661kcals per hour.

This is the equivalent of an hour-long basketball game, or a 60-minute high-intensity calisthenics workout (which generally includes exercises such as push-ups, sit-ups and jumping jacks).

Heavy effort carpentry is the second most energy-demanding task, burning around 578kcal on average, this is equivalent of an hour of jogging, and 39% more intense than medium-effort resistance training (which burns 413kcal per hour on average).

Following closely are the tasks of planting by hand and shovelling, typically performed by gardeners or landscapers, which burn 496 and 479kcals per hour respectively, both comparable to an hour of cardio training (496kcals per hour).

When compared to a lower effort exercise such as power yoga, which burns around 330kcals per hour, these outdoor jobs are around 47% more intense respectively, burning almost 150kcals more each.

Tasks performed by painters and decorators can be very physically demanding too. In fact, an hour of painting the outside of a house is exactly comparable to an hour of resistance training, which generally involves squats, lunges and deadlifts – these both burn 413kcal on average.

According to Selco’s analysis, even the least calorie-demanding task that some tradespeople will commonly do (fixing appliances) burns more calories than an hour of low effort exercise, such as hatha (slow-paced) yoga (+20%, 248kcal vs 206kcal on average).

The most physically demanding trade tasks

The combination of long working weeks and high physical demand can expose tradespeople to health risks, including injuries.

According to data on injuries at work from the HSE, 18% of the 441,000 non-fatal injuries sustained by UK workers in 2020/21 were from handling, lifting and carrying objects. 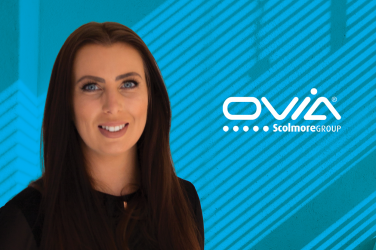 Ovia is delighted to announce the appointment of Sarah Naunton to the position of ... 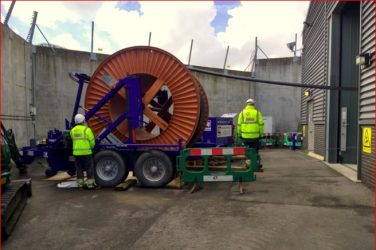 New £4million power boost for the residents of East London

The Residents of East London are now benefitting from a new £4 million investment ...