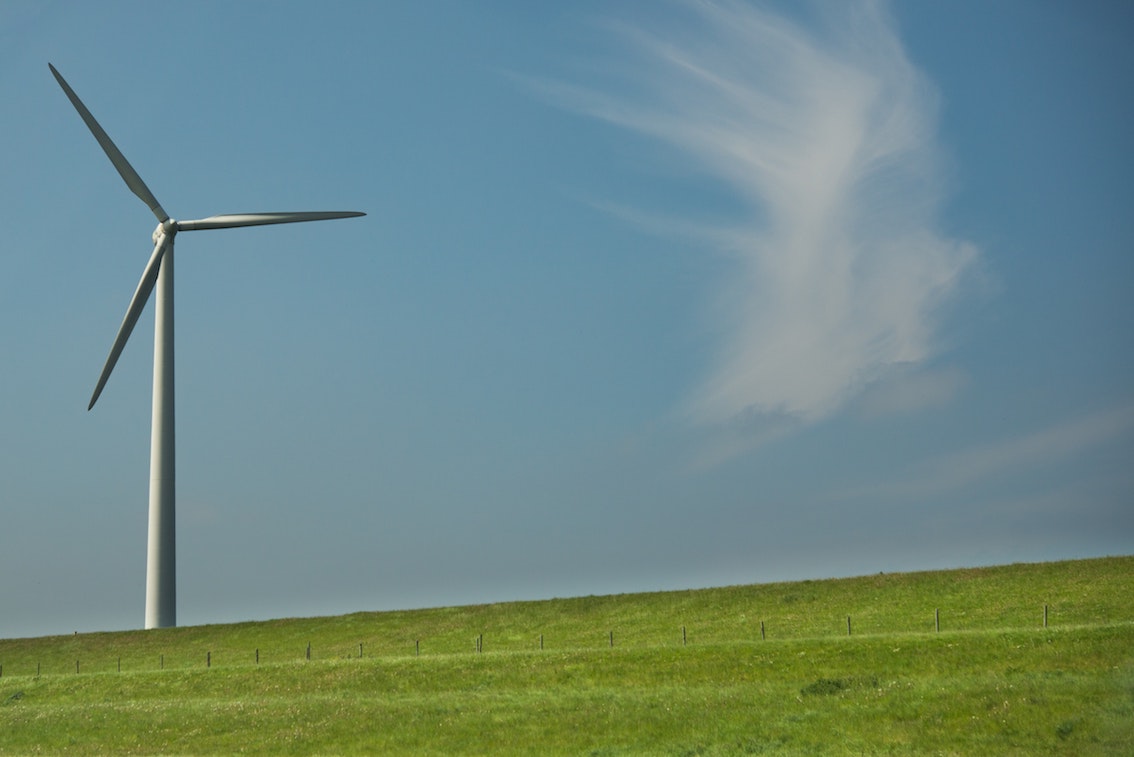 A world-first project to create a new market for renewable energy has reached a major milestone by starting its first end-to-end live trial.

The team has now built an end-to-end integrated system that can enable automated reactive power services, creating more capacity on the national transmission system and a potential new income stream for energy generators including wind, solar and battery resources.

Power Potential was established to help manage the rapid increase in the volume of renewable energy connecting to distribution networks without breaching safe limits. The south and East of England has seen a significant rise in distributed energy resources in the last decade, with more than 7GW of generators now connected to its networks in London, the South East and East of England. That’s almost as much as the UK’s entire nuclear power output.

The latest trial follows a series of short trials involving individual generators. This is the first time that the full system has been trialed in a live environment with multiple generators. The project uses a Distributed Energy Resources Management System (DERMS) developed by ZIV Automation. UK Power Networks has integrated DERMS into its control room to facilitate the service instructed by the ESO.

Up until now voltage on the national transmission system has been controlled by a combination of power electronics and support from larger generators. By connecting more distributed energy sources as new sources of voltage control, it’s anticipated that current constraints on the system can be better managed, making it more stable and affordable to run, while creating new opportunities for distributed energy businesses.

Power Potential stands to save energy consumers over £400m by 2050 and enable connection of up to an additional 4GW of local generation in the South East region of the UK.

The collective trial is split into two parts, an eight-week technical trial with the generators, and then a 12-week trial of the live commercial markets, which is scheduled to finish in March 2021. The project delivers on its aim to be more than just a theoretical proof-of-concept, as it already integrates with UK Power Networks’ live network management system and customer systems. Subject to a successful trial, work will continue to explore how the local and national electricity networks can collaborate further around reactive power services to address system management challenges. 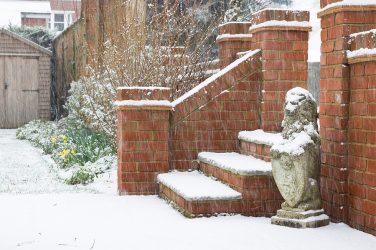 How to keep construction workers safe during cold winter months

The construction industry has withstood many changes during the coronavirus pandemic, and now there ... 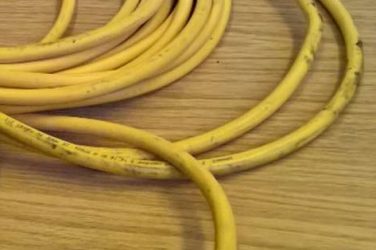 Unsafe flexible cord, intended for use in domestic and industrial applications, has been found ... 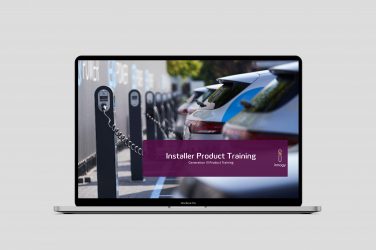 Together in electric dreams

Becoming a fully-accredited EV charging point reseller could be easier than you think. Green ...