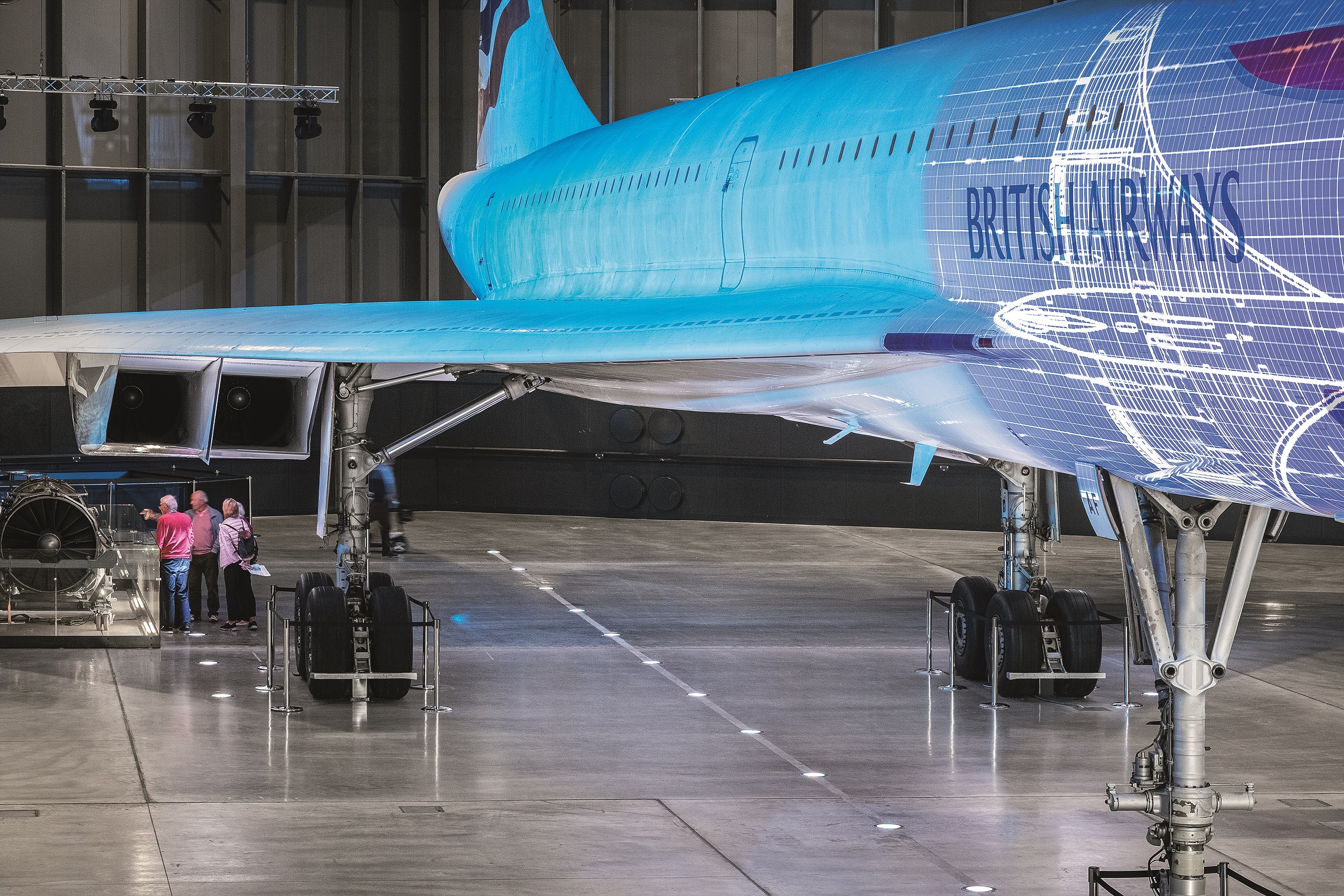 Zumtobel Lighting’s expertise in luminaire design has been used at Aerospace Bristol’s new, state of the art museum which is dedicated to preserving Bristol’s rich aviation heritage. A comprehensive range of luminaires from Zumtobel have been used to provide eye-catching yet functional, energy efficient lighting throughout the exhibition areas, educational activity area, archive, lecture theatre and conference rooms.

The Aerospace Bristol museum is a lottery-funded facility where visitors will be able to view a diverse range of previously inaccessible artefacts and information, with the aim of educating and inspiring engineers of the future. Located at Filton Airfield, the project has involved the refurbishment of two Grade II listed hangars, which date back to the First World War, and the creation of a purpose-built hangar to house the iconic Concorde Alpha Foxtrot, the last Concorde to fly. The supersonic plane is the star attraction at the £19m museum that showcases Bristol’s aviation achievements.

Zumtobel’s IP65 rated Craft flicker-free, LED high bay luminaires have been installed to provide general illumination in the exhibition spaces. Craft is a compact, powerful and efficient high bay luminaire with a luminous flux of 25,000 lumens and a luminaire efficacy of 135 lm/W. Craft also boasts a long lifetime of 50,000 hours, retaining 85% of original performance thanks to lighting cones with square beam patterns. This means that fewer luminaires were required and investment costs were significantly reduced.

To highlight Concorde, PASO II has been installed beneath the massive aircraft and has hit all the right buttons when it comes to setting a dramatic contemporary lighting scene whilst remaining unobtrusive. Used as a recessed floor luminaire, the PASO II LED luminaire produces colour changing RGB columns of light to highlight the museums main attraction. The corrosion-resistant stainless steel housing and the patented sealing system, in combination with the Camlock fastener, guarantee that the PASOII will retain its premium-quality appearance.

Zumtobel’s Slotlight has been utilised in circulation areas to provide soothingly pure, uniform illumination at the highest level, using LED lighting points that can have any spacing pitch and visual benefits that are achieved by its continuous-row system that is illuminated absolutely uniformly from beginning to end. Slotlight is a winner in terms of economic efficiency too, with a service life of 50,000 hours and incredibly low maintenance.

Other Zumtobel luminaires used throughout the project include Clean, Sloin, Helissa, all of which have combined to produce a clean, stylish lighting solution that blends high performance and low maintenance with low cost of ownership. The ONLITE central eBox central battery system, which has been designed for use with efficient LED technology, has also been used to reduce energy consumption and the number of batteries required to a minimum, with minimum maintenance effort. The system communicates via DALI, which means that each DALI luminaire can be used as an individually monitored emergency luminaire and can be controlled individually.

Emergency lighting throughout the museum is provided by Zumtobel’s RESCLITE PRO LED solution which provides perfect illumination of escape routes in the facility. This smart emergency luminaire utilises new lenses to provide enhanced flexibility and combines an unobtrusive look with the highest function-driven performance. 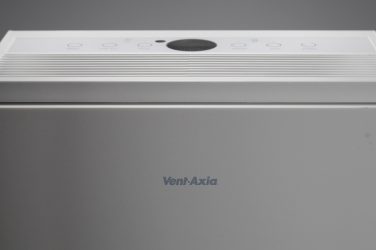 During the pandemic COVID has raised the profile of the quality of the air ... 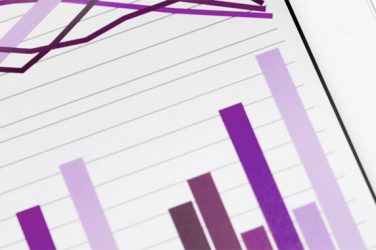