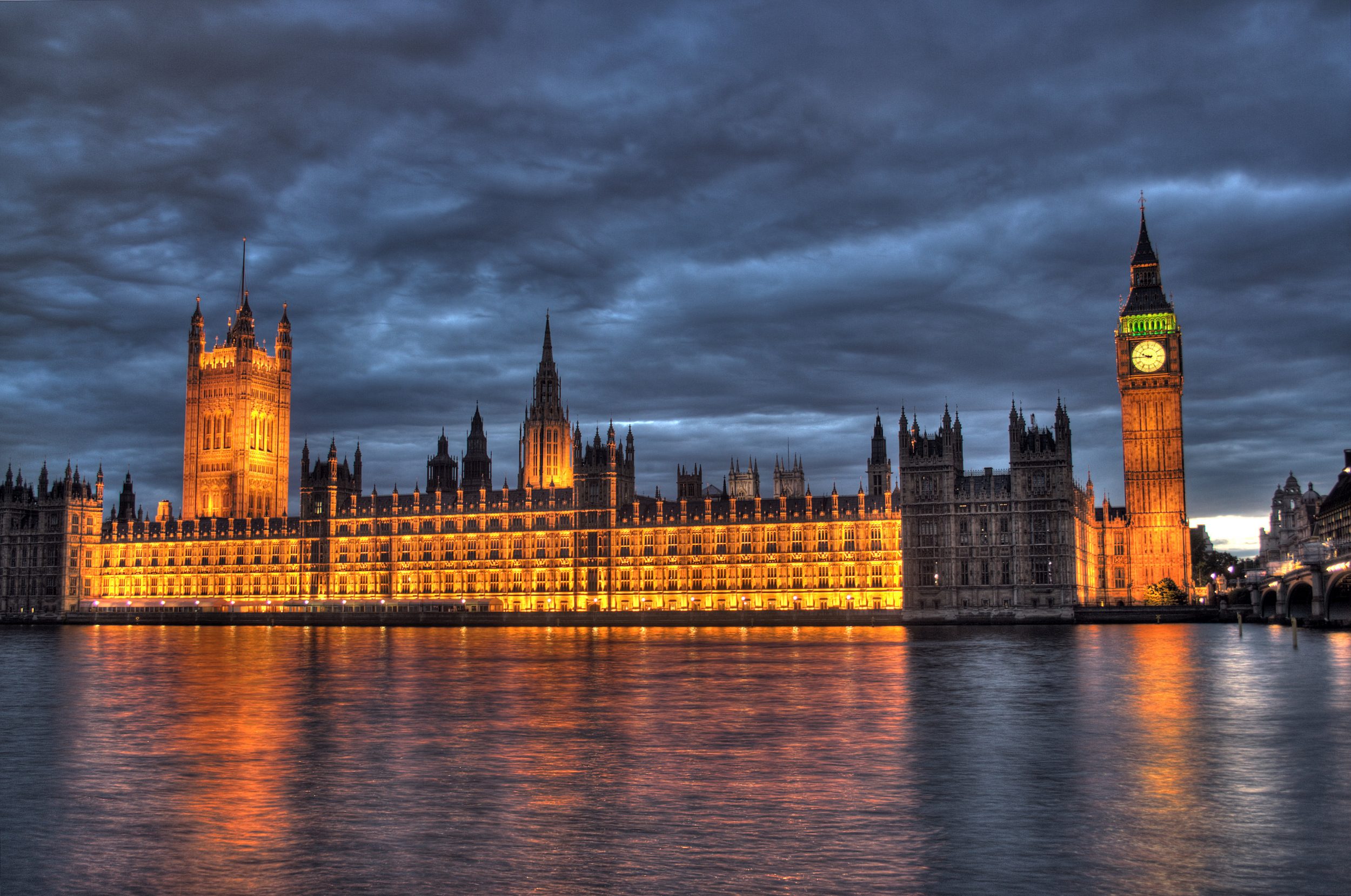 Proposed parliamentary legislation designed to dramatically reform the controversial practice of payment retentions in the construction industry was formally unveiled at a House of Commons briefing on Monday, 8 January.

The Bill, which is being introduced under the ‘Ten Minute Rule’ by Peter Aldous MP, has attracted cross-party support with the full permitted complement of 12 ‘sponsoring’ MPs including Sir Henry Bellingham (Conservative); Barry Sheerman (Labour); Caroline Lucas (Green Party); and Alan Brown (SNP).

The ‘Aldous Bill’ seeks to amend the 1996 Construction Act to ensure retention money is held in a deposit protection scheme – thus ending the issue of upstream insolvency and the working capital it takes from the industry and SMEs. The average UK contractor has £27,500 withheld per year in retentions, which limits their ability to invest in apprentices, upskill existing employees, and improve productivity and quality.

Mr Aldous, along with a number of other sponsoring MPs, briefed the national and trade media about the contents of the Bill and explained the background, including the fact that more than £10.5bn of SMEs’ potential working capital is locked up in retentions every year and £7.8bn was unpaid in the last three years.

The Bill does not seek to abolish retentions, but to address the fact that this money is not protected from upstream insolvencies, which led to £700m being entirely lost to SMEs in the same three-year period. This amounts to £20m a month, £4.5m a week or £640,000 per day.

“This Bill provides a solution that will help all parties involved in construction by stabilising and securing cash-flow – including main contractors and clients,” said BESA’s legal and commercial director Rob Driscoll.

“The fact that it has attracted support from right across the House proves that politicians recognise that SMEs are the lifeblood of construction and FM. They represent a £212bn economic contribution and their delivery enables a further £597bn worth of economic output.

“This is not an isolated issue. It goes right to the heart of the government’s attempts to improve industrial productivity throughout the UK economy. Securing this cash would unlock the supply chain, enable growth, training and technological evolution, allowing the construction sector to step up its efforts to deliver vital infrastructure and housing projects,” added Mr Driscoll.

“The growing contrast between the push for a modern, digital and productive construction industry, and the everyday reality for exposed supply chains is staggering,” said ECA director of business, Paul Reeve. “We must change the retentions system as soon as possible, to protect supply chains.

“Small businesses can only be the engine room for construction growth and innovation if they can invest with confidence. That means retention monies should be put in trust at the earliest opportunity, and ECA urges the industry to support the Bill being put forward to achieve this,” added Mr. Reeve.

BESA calculated that the amount withheld in retentions would enable the recruitment of around 3,000 new apprentices in the building engineering sector alone if it was released to the supply chain.

When asked what they would do with retention money if it wasn’t withheld or lost, 48% of contractors told a recent survey carried out on behalf of the Department of Business, Energy & Industrial Strategy (BEIS) that they would invest in new equipment and facilities. 40% said they would look to take on more work, 29% would employ more apprentices and 22% would allocate the money to taking on their first apprentice. 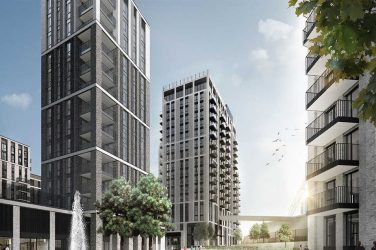 Newey & Eyre kicks off World Cup fever with football prize promotion With what ... 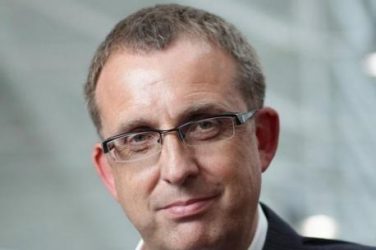 Neil Gaydon has been appointed Chairman of Ideal Networks, the global provider of innovative, ...