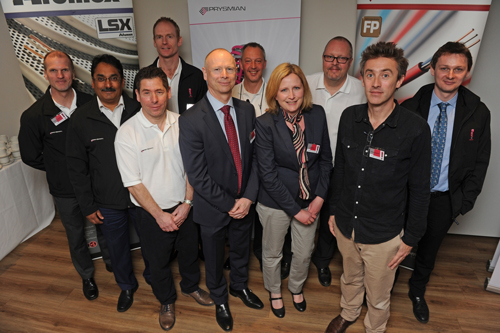 The “All Cables Are Not The Same” (ACANTS) roadshow was launched in April, with further events planned to take place around the country over the summer.

ACANTS was devised in reaction to an influx of sub-standard cable products from across Europe and beyond.  While many of these products may look similar and make similar claims to those of legitimate cable manufactured to stringent quality standards, the actual performance can vary widely. Prysmian identified a need to demonstrate to the whole supply chain the importance of selecting the right cable and conceived the roadshow format.

Hosted by the BBC’s Dallas Campbell, the inaugural ACANTS roadshow took place at Port Solent near Portsmouth in front of an audience including wholesalers, installers and some of the UK’s largest electrical contractors.

Future events will be staged at a series of locations across the UK including Manchester and London. Using videos and live demonstrations of testing procedures, the roadshows vividly illustrate how differently individual cables perform. The premise was simply to collect cable samples from the market and test them in Prysmian facilities for the characteristics they should offer or claim to offer to see the results.

Several types of test were undertaken, with some being filmed in the Prysmian fire test laboratories. Films of the most dramatic fire testing were screened, highlighting the financial and life threatening effects of choosing the wrong cable.

Martin Boorman, product sales manager at Prysmian, said: ‘The event was a resounding success. Simply showing people how much difference there is in the performance of similar looking cables proved a real eye-opener and we are looking forward to bringing ACANTS to new audiences as the roadshow programme is developed.’ 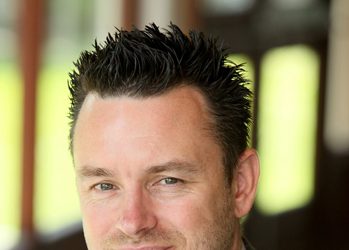 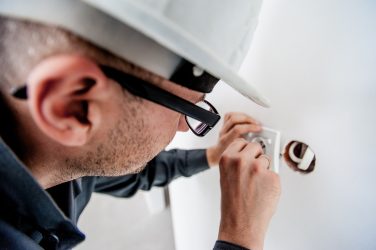 The London Assembly has made a unanimous motion for the government to introduce mandatory, ... 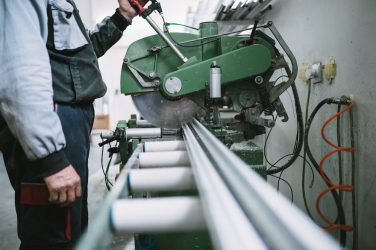 The responsibility of recycling

With the construction industry having a vital role to play in turning the tide ...