The Juno units, each cut to 1m in length, were supplied as pre-assembled with gang boxes and end caps already in place. Contractor Lorne Stewart is carrying out all electrical works at the Varley site where the project is currently under construction.

Lorne Stewart forms part of main contractor Leadbitter’s supply chain and has collaborated with Marco on several schemes in the past. The choice of the Juno trunking system met the contractor’s needs through its single compartment design, which can be subdivided by means of divider strip, for power, data and telecommunication cables. The positions of the divider fixing points allow for two, three or four compartments to be made depending on installation needs.

Simon Kowalski, area sales manager at Marco said, ‘Lorne Stewart had a clear specification that we were able to meet with our Juno trunking. A further requirement was the pre-assembly and pre-cut of the trunking which we delivered, allowing them to fix the units in place, saving significant time.’

Once complete, the new centrally shared Hub Building will include accommodation as well as a café, restaurant, fitness suite and launderette for use by everyone at Varley. Set over five floors, the top three floors offer a mix of single and double study bedrooms, each finished to a high specification. There are also dedicated conference rooms and a cafe on the ground floor, with a restaurant and more meeting space on the first floor.

IET announces search for the world’s best innovators in engineering, science and technology

IET announces search for the world’s best innovators in engineering, science and technology The ... 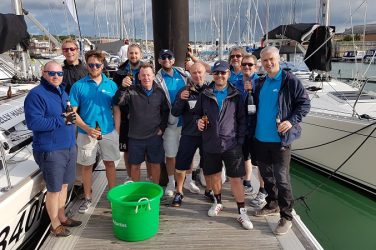 Lighting controls manufacturer CP Electronics has been crowned the winner of the Little Britain ... 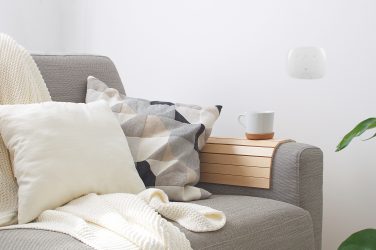 In order to meet the UK’s net zero target for greenhouse gas emissions by ...