The Approved Cables Initiative (ACI) has welcomed government and trading standards plans to establish an intelligence hub to enable best practices on import profiling to be extended to other points of entry to the UK.

Attending the Consumer Affairs and Trading Standards Conference and Exhibition for the first time last week (26th – 28th June), the ACI talked directly with trading standards officers about their work and the scale of the defective cable problem in the UK.

The ACI hopes that this important work, announced by Norman Lamb MP at the event in Manchester, will help enhance consumer safety by facilitating action against unsafe manufactured products at source rather than once dispersed onto the market. It is part of work already developed by Suffolk County Council at the UK’s largest container port at Felixstowe.

In the opening speech by the government’s Consumer Minster, Mr Lamb also talked about the work Business Innovation and Skills (BIS) is doing to interact with the European product safety forum ProSafe and on an interface with a European product safety database which will enable access to all trading standards services through the Institute’s TS-interlink webservice.

Mr Lamb also spoke about bringing together and sharing intelligence from a number of sources including local trading standards, regulators, ombudsmen and businesses to ensure consumer are able to exercise choice and are properly protected.

Peter Smeeth (pictured), spokesperson for the Approved Cables Initiative said, ‘The electrical supply industry is being supplied with dangerous and substandard cable and without appropriate legislation and the proper funds to support enforcement the problem will not go away. We have taken this opportunity today to talk with trading standards on the need to develop and change legislation, for better communication between all appropriate parties and access for all concerned to the very latest information.

‘It appears that trading standards officers will often work on a local basis with limited communication with other offices or nationwide. This needs to change if we are to outwit the manufacturers and distributors of these products and bring to account those responsible for manufacturing and importing such cables.

‘We are encouraged to see real action against the problem of imported products at the ports. The ACI uncovers issues with defective cable products, often imported, on a weekly basis. Perpetrators need to understand that they will face stiff penalties for breaking the law.

‘By containing the issue at the port we would hope it is possible to stop incidents such as that witnesses two years ago when more than 20 million metres of faulty cable had to be recalled. There still remains a large proportion of this cable unaccounted for in the UK. Efforts to contain the issue at source can only be welcomed and we look forward to seeing how this will work in practice. The ACI is keen to help trading standards and has volunteered to do so,’ continued Mr Smeeth. 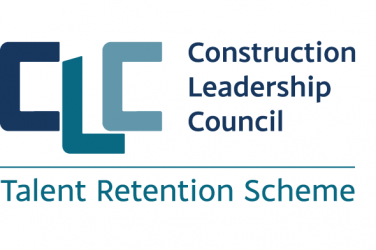 The Government has moved to secure vital talent needed to build the UK’s recovery ... 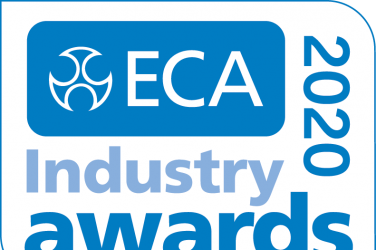 The ECA Industry Awards 2020 are now open to entries; the awards recognise top-performing ... 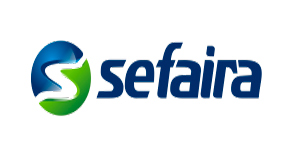