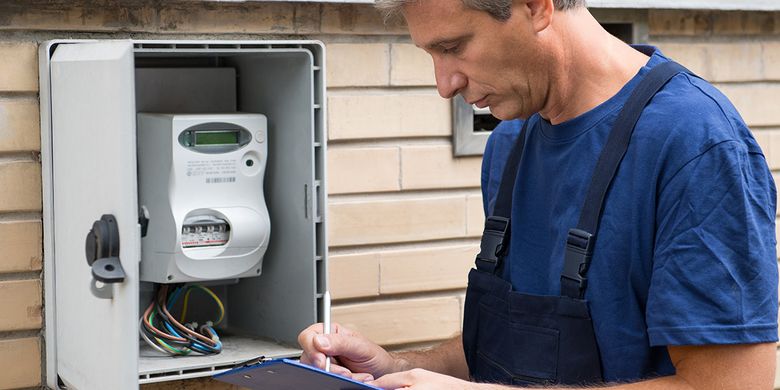 Growing demand for managed services to assist the UK’s smart meter roll out has put one UK telecoms business on track to increase turnover by 70%. Midlands-based CHH CoNeX (CHH) has confirmed it is set to reach an annual turnover of £17m at the end of this year, a significant boost from last year’s £10m figure. Key to growth has been overwhelming demand for managed services, which comprises 75% of this year’s turnover figure.

CHH was instrumental in the original infrastructure rollout of more than 850 cabinet and integrated rack systems for the North of England and Scotland as part of the first phase of the country’s smart meter rollout. Once providers moved on to installing smart meters into premises, CHH then started providing a wide range of consumables to field engineers as part of its managed service offering. The company has since kept field engineers supplied with all their vital tools, consumables and personal protective equipment (PPE) on a next day delivery basis, enabling them to spend more time in the field carrying out smart meter installations much more efficiently.

Demand for this provision has led to CHH CoNeX investing heavily in its managed services team, adding new personnel as well as training existing team members.

CHH CoNeX sales and marketing director, Kevin Wilcox explains: “The UK is undergoing some major infrastructure projects right now and our managed services provision is in high demand. Field engineers come at a high premium so keeping them productive in the field by ensuring they have access to critical tools at all times is important. Any lost time in the field waiting for tools is costly, particularly for such a major project as the smart meter roll out.”

CHH CoNeX is forecasting even further growth throughout the next few years as the country prepares for a wider uptake of electric vehicles, making implementation of a nationwide charging infrastructure vital. The Competition and Markets Authority (CMA) believes Britain could require 10 times as many EV charge-points before 2030, which would be reliant on managed services support in order to keep installation productive.

Wilcox comments: “Our managed services provision originated with major telecoms providers and storage businesses, but really got traction with the smart meter roll-out which led to enormous growth supporting field engineers in the residential market. This still remains the case and these same companies are now transitioning into the EV charging & heat pump install markets so we can foresee business continuation for our managed services model in the months and years to come.” 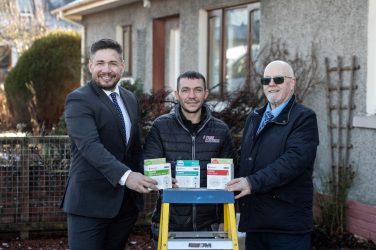 As new heat and smoke alarm regulations come into effect, SELECT has launched a ... 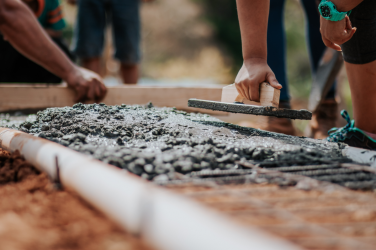 We’ve all heard of the cowboy builder – the stereotypical handyman who charges the earth for ... 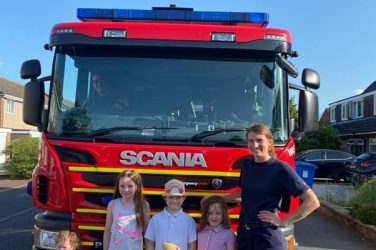