British public in the dark over the Green Deal, says ECA

A YouGov poll commissioned by the Electrical Contractors’ Association (ECA) has revealed that an astounding 98 per cent of the British public say they do not fully understand the Green Deal and how it works.

A staggering 62 per cent have never even heard of the scheme, despite this being the government’s flagship energy saving initiative.

However, after explaining the Green Deal scheme*, the figures also showed that approximately 53 per cent of people would be interested in participating in the scheme that ensures energy bills that are equal to or cheaper than their current bills, with no upfront costs – effectively what the new scheme offers. Only 16 per cent said they had no interest at all in participating in the Green Deal.

Steve Bratt, ECA Group CEO said, ‘The results from this survey demand urgent action from government and others to boost public awareness – and interest – in the Green Deal, which launches at the end of January. According to DECC, the Green Deal could be Britain’s biggest home improvement project since the Second World War, yet the public seem totally oblivious to it. It could be a massive opportunity for the public and the big and small businesses who want to take part. However, even when the Green Deal is outlined to them, only around half of respondents seem interested despite the prospect of lower energy bills. This suggests much more needs to be done to communicate the benefits to customers.’

Launching on 28th January, the Green Deal offers cheaper energy bills to homes and businesses by providing energy efficiency improvements, usually with no upfront spend. Work is paid for over time through the electric bill, but payments are designed to ensure that longer term cash savings should outweigh the costs.

Bratt continued, ‘With continually rising energy prices, the public are crying out for ways to get their energy bills under control. The fact that they don’t understand that the Green Deal can do this is extremely worrying. This is potentially a very good initiative, but it will fail unless the public are switched on to it.’

The Green Deal is supported by an ‘early adopter’ incentive. The first customers to take up the scheme will receive up to £1,000 cashback on their energy saving upgrades, further reducing loan payments. The scheme is also to be backed by a government marketing campaign, but the ECA warns that every effort must be made to promote the scheme or it will be too little, too late.

Bratt concluded, ‘The Green Deal, and those wanting to be part in it, needs proactive government support. The extensive list of eligible energy saving and renewable energy measures can help everyone benefit from cheaper energy bills. But without proper backing, millions of people will lose out on making affordable energy savings.’ 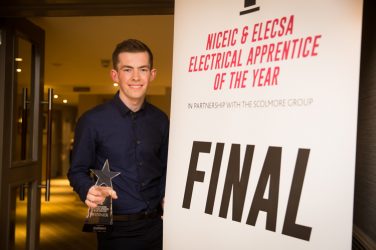 Following the announcement last September of the 2019 NICEIC and ELECSA Electrical Apprentice of ... 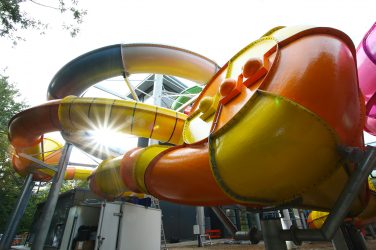