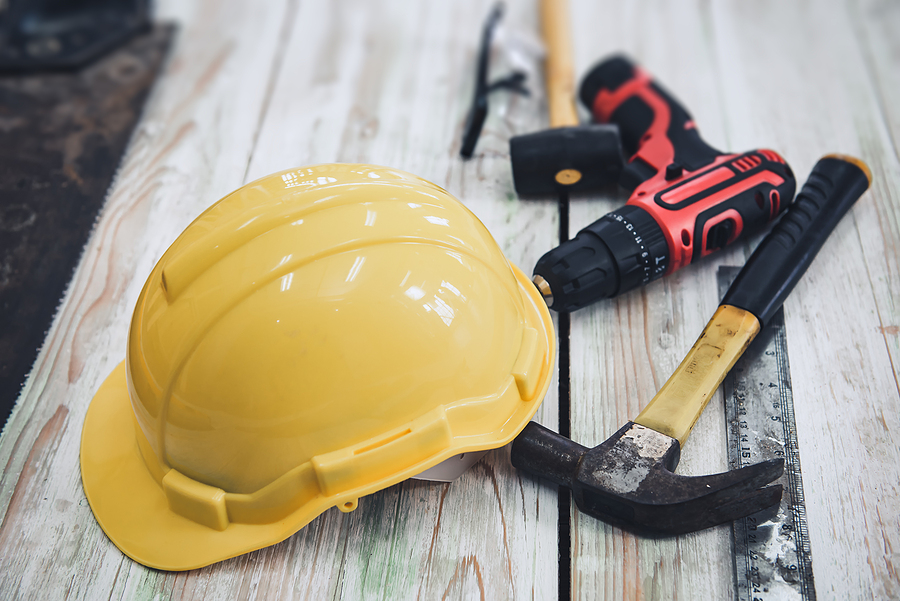 Brits may have the best of intentions when it comes to DIY, but their home renovation efforts could leave them out of pocket by as much as £75,000, according to new research.

A new study by Selco Builders Warehouse investigated how often tradespeople get called out to fix a home improvement or repair that’s gone south, as well as which DIY projects Brits fail at most often – highlighting which should really be left to the professionals.

They surveyed over 500 tradespeople and found that for 50% of them, jobs involving fixing ‘DIY disasters’ accounted for up to a third (30%) of their callouts.

According to the data, failed attempts at tap installations are the most common ‘DIY disaster’ amongst Brits, with 43% of tradespeople having been called out to fix this at least once in their careers.

Top 10 ‘DIY disasters’ that tradespeople have been called out to fix at least once:

Some of the worst DIY disasters tradespeople have been called out to fix:

While many UK adults may hope their DIY-ventures could save them some cash, the research also investigated how much materials for popular DIY projects could cost Brits looking to tackle home renovations or repairs themselves.

Perhaps unsurprisingly, full kitchen and bathroom installations cost DIY-ers the most money, up to £583 and £762 respectively excluding any furniture, worktops or appliances.

Following closely are door fittings, which could Brits set back about £498, and wall installations (£488 just for materials).

A third (33%) of tradespeople said they have been called out for a failed kitchen installation, and a further third (32%) have had to fix a botched attempt at flooring, with just over a quarter (29%) also providing services for bathroom revamps gone amiss.

According to the research, some botched DIY jobs – such as attempts at home extensions – could even cost Brits up to £75,000 to repair, and while this naturally depends on the scale of the project and subsequent failure, those tackling complicated projects themselves are risking both their money and their safety.

Electrical work can be particularly dangerous, and as such it should be executed by a professional aside from small or cosmetic projects, as even small mistakes could have serious consequences like electric shocks and house fires. Additionally, anything to do with gas boilers or systems should always be carried out by an engineer, as it comes with risks of gas leaks, which should certainly not be underestimated.

Carine Jessamine, Marketing Director at Selco Builders Warehouse, comments: “Whilst DIY may be commonplace, it is certainly not easy! Despite this, it’s apparent that it’s growing in popularity amongst the nation which is why we were eager to highlight the complications that can arise should things not quite go to plan.

“While smaller and less complicated projects can be quite easy and even satisfying to complete, our study has shown Brits often have to call out the professionals to fix home renovations or repairs they have tried but not succeeded at. Sadly, this can lead to an even bigger expense to put things right.

Not only this but attempting complicated projects such as full bathroom installations or wall removals can create additional issues to the structure of the home, or the wider systems. For large-scale projects such as bathrooms especially, plumbing installations can be very tricky. A wrong bathtub or shower installation can cause leaks or flooding, drainage problems, corrosion and water damage.

It’s important to remember that complex renovations or installations can be tricky or even dangerous to undertake for those who don’t have the correct skills, which is why it’s often best to just leave it to the professionals!” 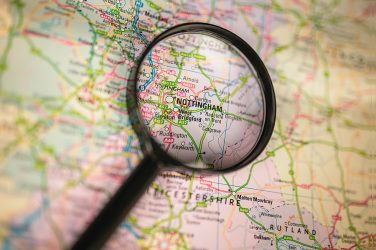 Travis Perkins is set to relocate to a bigger site from its current Worksop ... 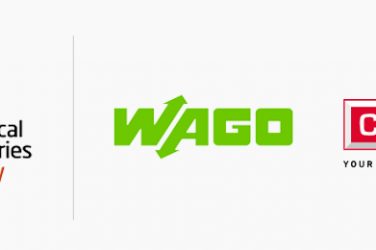 WAGO is proud to announce that it is now in partnership with the Electrical ... 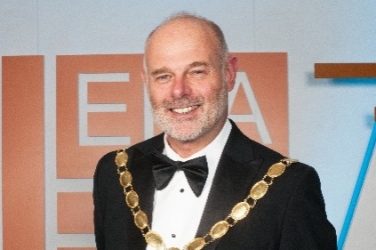