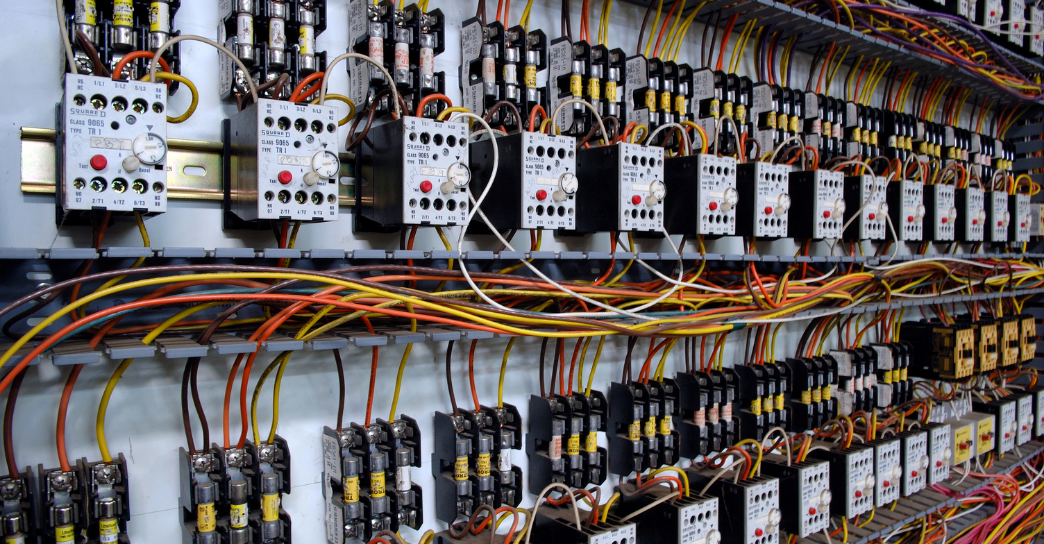 With the Institution of Engineering and Technology (IET) releasing its second amendment to the 18th Edition Wiring Regulations recently, Bureau Veritas is encouraging electrical contractors to examine the new regulations and start to prepare for and implement changes before they are officially adopted in September.

The IET published Amendment 2 to BS 7671:2020, its first changes to the document since the initial amendment to the EV charge point infrastructure regulations in 2020. This second amendment represents a full-scale holistic review of the 18th Edition, with most parts of the wiring regulations having seen some changes.

The wiring regulations amendment also includes the requirement to protect final circuits supplying socket-outlets with a rated current not exceeding 32 amps, using arc fault detection devices (AFDDs). This move takes AFDDs from a recommendation to a requirement now technology is coming down in price and is more accessible. These changes are in line with EU standard regulations, so despite Brexit, there is greater standardisation of electrical regulatory compliance across the continent. Meanwhile the scope of requirement for RCD testing has been reduced.

The changes to 18th Edition regulations are not retrospective and thus will apply only to new installations designed from 27 September this year, however they can be implemented immediately. It’s vital that electrical contractors prepare now, according to Bureau Veritas, so they can understand the regulations, and implement the necessary changes to software and upskill employees.

Michael Kenyon, Head of Electrical Technical Development at Bureau Veritas, says: “Amendment 2 of the IET 18th Edition Wiring Regulations represents a significant change to electrical compliance requirements and will result in firms having to educate and prepare their teams. The update to include the scope of prosumer’s low-voltage electrical installations certainly demonstrates a more modern approach to wiring regulations, with photovoltaic panels and battery storage units becoming more commonplace in homes and workplaces – as the uptake in electric vehicles also booms.

“Whilst many of the changes demonstrate tightening regulations, such as the update to the AFDD requirement, there are other areas where the regulations have become more relaxed. Amendment 2 reduces the requirements around RCD testing with rules around the tripping times of RCDs deleted. We however recommend that electrical contractors see these regulations as a minimum standard, to work ‘from’ not ‘to’, and that things like full testing of RCDs are still a best practice approach to ensure maximum safety and mitigate risk.

“Due to the vast number of updates to the 18th Edition Wiring Regulations, and just five months to absorb, learn and implement such changes, this amendment may seem daunting at first glance. We’d certainly advise those that haven’t done so already to examine the amendment in greater detail and truly understand how the changes will work in practice and what your business may need to do to catch up. Following that, a third-party compliance specialist, such as Bureau Veritas, will be able to help to further unpick the changes and put in place recommendations to ensure compliance.” 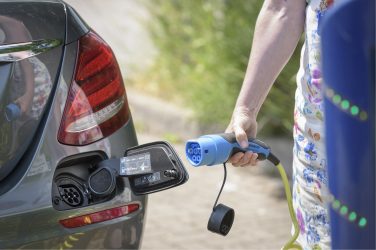 Following the completion of a £5.5 million, three-year project, the OpenLV project team is ... 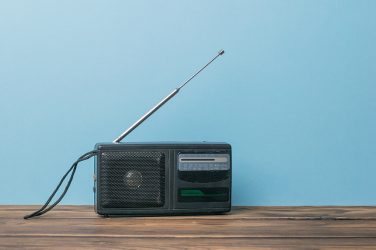