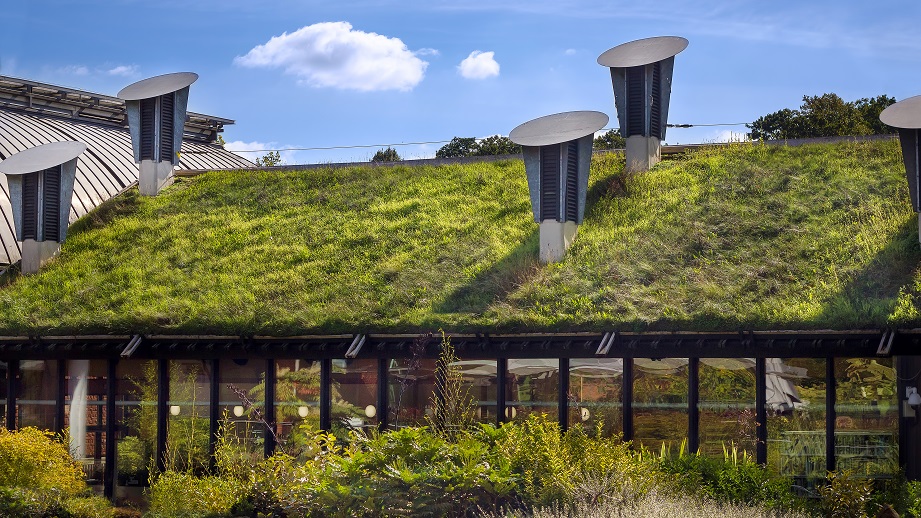 Certification and compliance authority, Bureau Veritas, has welcomed news of the government’s ambitious green planning revolution – while stating it is vital that the process is managed carefully as to avoid deterring the already overstretched construction industry.

On October 1, 2019, the government unveiled plans to create a ‘Future Homes Standard’, which aims to see fossil fuel heating systems, such as gas boilers, replaced with clean technology options such as air source pumps and solar panels. Widely hailed as ‘an environmental revolution in home building’, the aim is to cut carbon emissions by up to 80% for all new homes by this time.

As part of this, the government has launched an open consultation until January 2020 on how Parts F and L of the Building Regulations can be upgraded to optimise energy efficiency in new homes. The first stage of the consultation concentrates on efficiency requirements for new homes in 2020, with the government’s preferred option to implement a 31% decrease in emissions. It is expected that this will be succeeded with the introduction of a net zero carbon status for new homes by 2025.

The government will also consult on an ambitious revamp of current planning rules in order to create a simpler system that works for all, and seek to create its first ever design manual to promote the building of ‘beautiful, well-designed homes that people are proud to live in.’

Although the full ramifications of the planning reforms remain to be seen, the consensus it that they will impact the roll out of existing property schemes and developments – as architects and developers struggle to plan around the transitional period.

Andy Lowe, Director of Building Control at Bureau Veritas, comments, “It’s no surprise that the government’s recent pledge to reduce emissions to net zero by 2050 has been succeeded with increased environmental focus on the housing sector. The reality is that this target, the first of its kind for any major economy, will simply not be met without the virtual elimination of emissions from UK buildings – yet it’s estimated that the UK’s 29 million homes, which account for 14% of total UK emissions, are using more energy than before.

“While the proposed changes are, therefore, crucial to ensuring new builds are fit for the future – it is important that the impact they will have on the construction industry is carefully managed, particularly in terms of existing developments whereby developers will need to adapt to any restrictions and cost implications caused by a legislative upturn,” he continues.

“In terms of best practice going forward, we’d recommend for developers to seek expert advice so that they can ensure they remain on top of the changes as and when they emerge, and have a future-focused strategy in place to negate as much impact as possible. Of course, as with any type of legislative overhaul, we understand it may mean extra complexity and cost, however the reality is that the green agenda is only going to increase in the years to come, meaning it is more of a case of ‘when’ rather than ‘if’ in terms of the path to a low carbon economy. Thus, in the long-run the changes will go a long way in helping developers ensure their properties are fit for the challenges of tomorrow, today.” 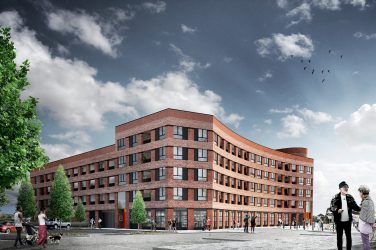