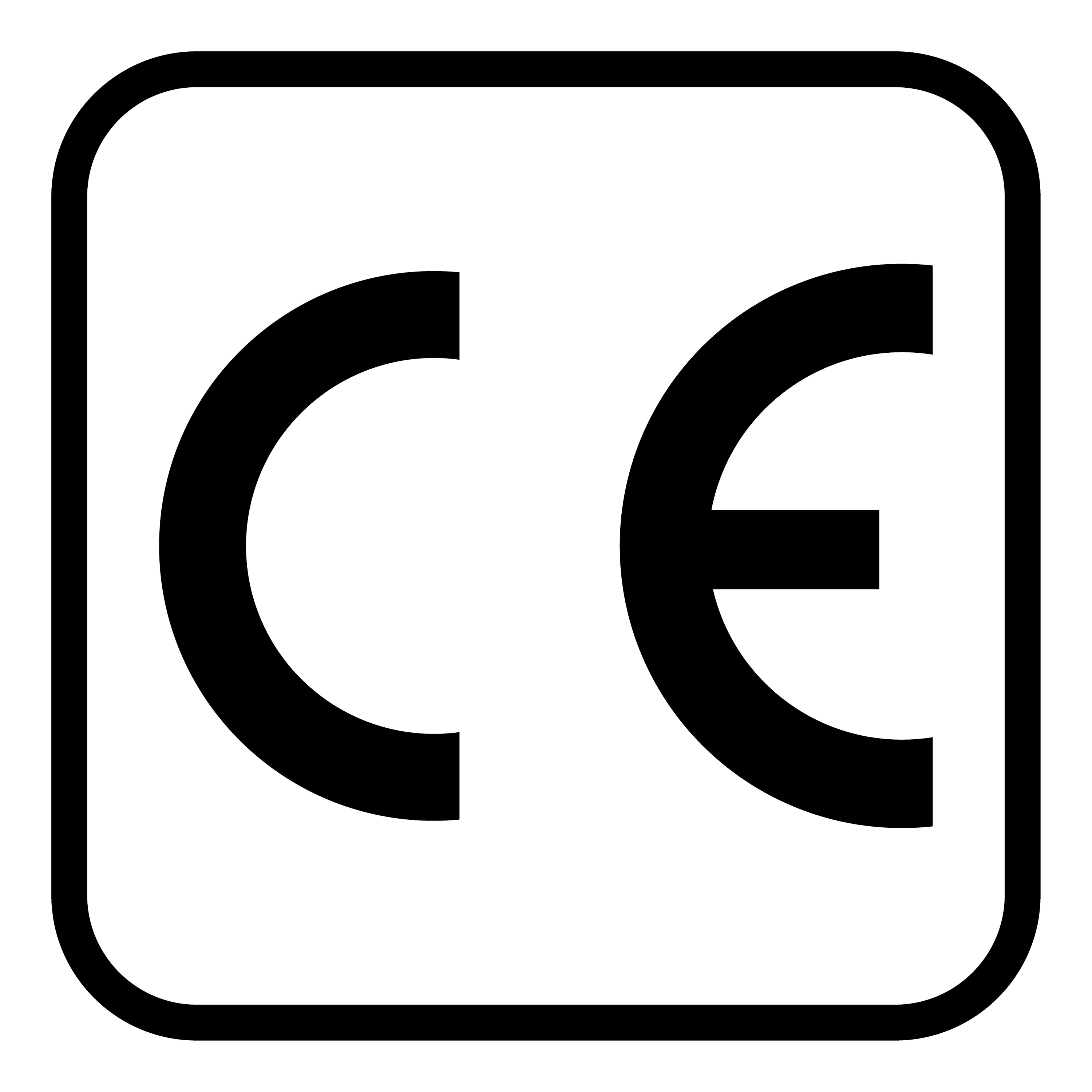 The government has announced it will continue to recognise the CE product marking in Great Britain for a further two years, says NMi a specialist in legal metrology testing, inspection and certification of measuring technology.

Businesses can now continue to use CE markings until 31 December 2024. It provides an additional two years, from the current 31 December 2022 deadline, to apply the UKCA product marking.

The UKCA is the conformity mark implemented by the UK government following Brexit. For the GB market, it takes the place of the CE marking applied to products required by European directives and used across Europe. Measuring instrument type evaluation and manufacturing system certifications are covered by both CE and UKCA for the respective markets. Once certifications are issued, manufacturers can conduct the initial verification of their products.

Following the two-year extension, manufacturers wishing to retain access to the UK market for their products must still apply UKCA markings by 1 January 2025. EU certificates can be used as a basis for applying UKCA markings until 31 December 2027 (or earlier if the original certification is due to expire or requires significant revision).

The UKCA mark will not be recognised outside of Great Britain. Products sold in the EU will still require CE marking. CE marking will continue to be accepted in Northern Ireland under the Ireland/Northern Ireland Protocol alongside the UKNI marking. 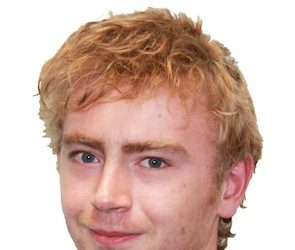 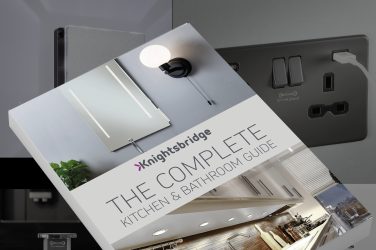 Knightsbridge delivers quality and style for kitchens and bathrooms

With so many homeowners treating the kitchen as their main living space and their ...