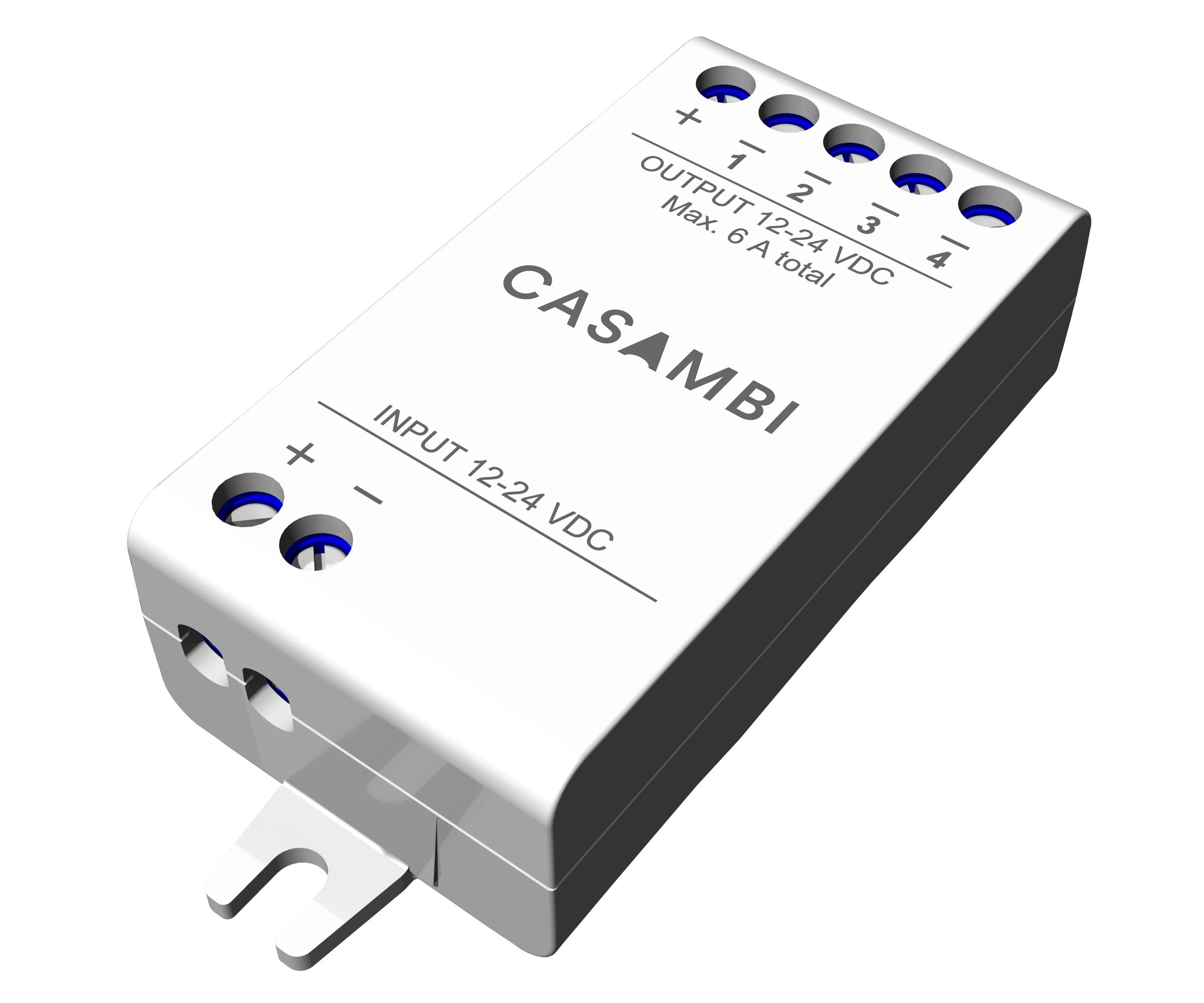 The CBU-PWM4 is easy to add to existing lighting system designs and is simpler, cheaper and faster to install than conventional wired dimmers, because it eliminates the need to run physical wires to switches.

Once installed, it enables users to control their LED lights directly, using a smartphone, tablet or computer. This type of wireless control makes lighting systems significantly easier to use and more convenient.

Importantly, because the CBU-PWM4 uses Bluetooth Low Energy (BLE), a technology built into virtually every modern portable device, it doesn’t require a dedicated gateway. This removes a cost and single point of failure inherent in any Wi-Fi or ZigBee based lighting control system.

With four channels, the CBU-PWM4 can be configured in a variety of ways. This includes four-channel RGBW, three-channel RGB or two-channel tuneable white (TW). It can also be set up with four individual channels, individually or jointly dimmable. This configuration can be done by end users, using free iPhone, iPad or Android apps.

As a Casambi BLE product, the CBU-PWM4 can be used as part of a wider mesh lighting network, which can be expanded over time, using Casambi or Casambi-Ready products.

Timo Pakkala, CEO of Casambi, comments: “The Casambi CBU-PWM4 is a robust, affordable and easy-to-use way to add wireless dimming control to the increasingly popular LED strips and constant-voltage LED modules. For electricians and installers, it will save time and money, while for consumers, it will make lighting systems simpler and more convenient to control, using devices most people already own.

“This product furthers our approach of using robust Bluetooth Low Energy wireless communication to underpin our growing smart lighting ecosystem. BLE has numerous advantages, notably that anyone with a smartphone or tablet can control their lights directly, and that a BLE mesh network has no single points of failure.”

The dimmer has a maximum combined output current of 6A, which can be divided between the four channels. The unit connects between an existing 12-24VDC power supply and the constant-voltage LED lights. It’s protected against over-voltage, over-current and short-circuit scenarios. Casambi offers support for anyone wishing to incorporate the CBU-PWM4 or any other Casambi product into their building designs. 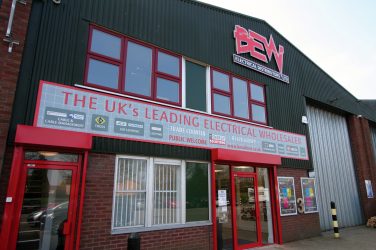 BEW Maidenhead will be joined by representatives from NAPIT at the branch’s annual Trade ... 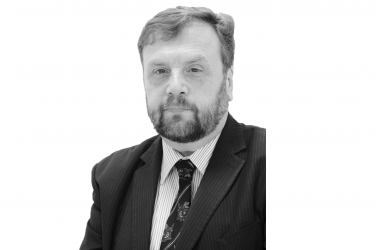 The reach of the newly-formed Construction Industry Coronavirus (CICV) Forum continues to grow, with ...

Make it in Great Britain 30 Under 30 revealed

Make it in Great Britain 30 Under 30 revealed MK Electric technician announced as ...