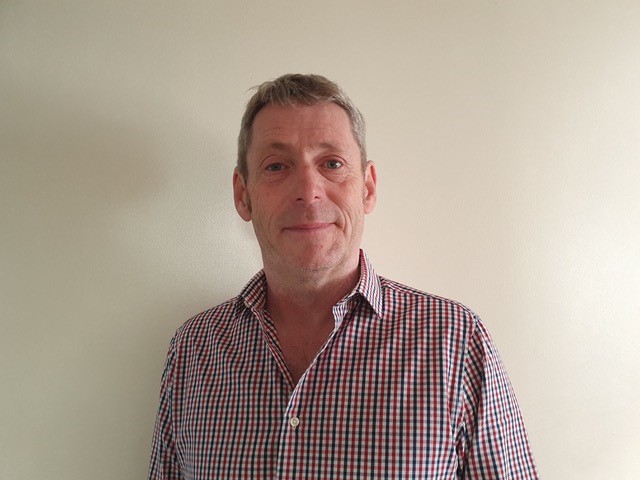 The Building Controls Industry Association (BCIA) has announced changes to its management committee, with the addition of new members Jen Vickers, Ron Purcell and Jason Harper, while thanking Richard Meacham and Simon Ward who have both left the committee after serving their three-year tenure. The BCIA has also welcomed back Rob Wood as Chair of the Skills Working Group, and would like to thank Wendy Belfield for covering the role on an interim basis for the past few months.

The BCIA is run by its members for its members, and appointments to the management committee are by election. Members are however encouraged to participate in the marketing, technical and skills working groups which enable the BCIA to tackle particular issues and projects in a focused way.

Jen Vickers is Document Engineer for Crown House Technologies, part of Laing O’Rourke, and works within Enterprise Solutions, which delivers specialist systems including BEMS. More recently Jen has started to project manage the BEMS package on a number of projects. Jen also oversaw the launch of the BCIA Young Engineers Network in April 2022.

Ron Purcell is an experienced controls and BMS engineer and advocate for smart buildings and controls with 40 years’ industry experience. He is an active member of CIBSE and holds an HNC in electrical and electronics engineering. Previously, Ron has worked in several roles including working on site servicing and commissioning controls and BMS systems and in more desk-based positions running technical support, business development and sales.

Jason Harper has been involved in the BMS industry since leaving school. He started as an apprentice for Energy Saving Systems and went on to work for a number of companies before becoming Managing Director of Integrated BMS in 1997.

BCIA President Graeme Rees comments, “It gives me great pleasure to welcome Jen, Ron and Jason on to the BCIA Management Committee. The experience and knowledge gained from their respective careers will make each of them a valuable addition to the team and I look forward to working with them.” 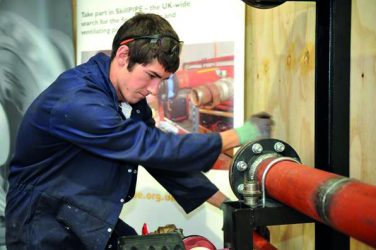 NG Bailey inundated with applications for apprenticeships as it ups its places by 200 ...