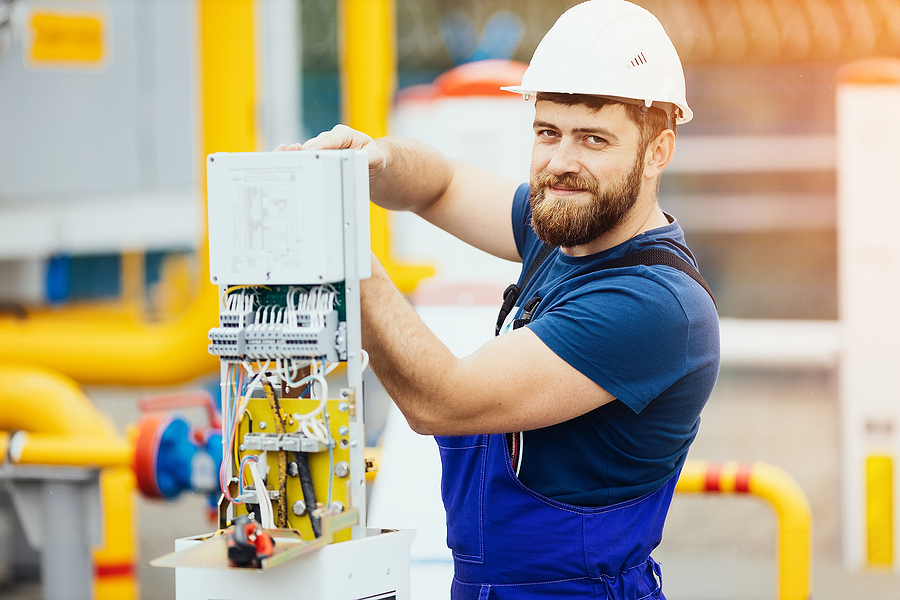 The cost of hiring a self-employed electrician dropped last month as “well-paid sparkies took a well-earned break” during the Easter holidays, according to Hudson Contract.

Hudson Contract said average weekly earnings for electrical subcontractors fell by 7.8% to £1,031 in April and matched the same month in 2021.

Ian Anfield, Managing Director of Hudson Contract, says: “As expected, earnings for April were affected across all trades as freelancers took their families away for a long-awaited holiday with the lifting of COVID travel restrictions across many European short-haul destinations and plenty of good package deals on offer. The well-publicised queues at Manchester airport and tailbacks outside Dover will have been full of self-employed tradespeople heading off for some early season sunshine. Well-paid sparkies took a well-earned break after doing so much to keep the wider economy going over the last two years.”

Weekly earnings for electrical contractors reached a post-pandemic high of £1,150 in December 21 and have averaged at £1,069 this year. 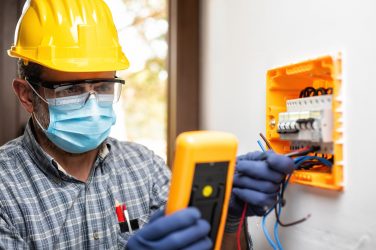 Average UK tradesperson loses over £1,300 a year due to bad weather

UK tradespeople lose over £1,300 a year due to bad weather, new research has revealed, ... 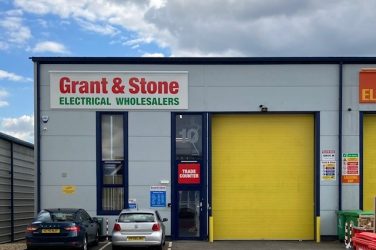 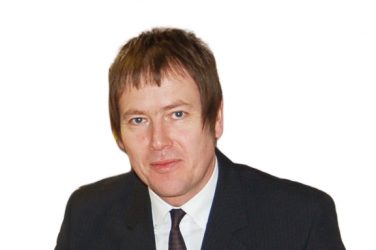