And the primary reason for withholding the cash – a move which could push many small firms into insolvency – is simply to improve the public bodies’ own cash position regarding working capital.

The shocking disregard for suppliers is just one of a series of disclosures in the report – obtained from public sector bodies by Freedom of Information requests – which suggest that only lip service is being paid to the concept of fair payment.

The new research by SEC Group Scotland – which is responsible for delivering almost 40 per cent of the £4 billion spent by the public sector in Scotland – contains a number of other disturbing indictments.

While many bodies pay their primary contractors within 30 days, little effort is made to ensure that secondary or sub-contractors get the same treatment. While invoices should be paid within 30 days of receipt, many organisations only commence the 30 days after a lengthy process of internal verification. Some 72 per cent of public bodies make no attempt to monitor supply chain payment – nor do 64 per cent of universities.

Attempts to standardise pre-qualification questionnaires – vital to tendering firms – are being ignored in favour of the “based on standard” questionnaires, meaning firms still spend up to two weeks a year on duplicated form-filling.

Newell McGuiness, managing director of SELECT, which is a constituent member of the SEC Group, said: ‘This information makes very depressing reading. It suggests that while organisations which depend on money from the public purse would appear on the surface to be backing moves against late payment, the reality is somewhat different.

‘The Scottish Government has wholeheartedly endorsed industry’s appeals to help small firms by the simple expedient of prompt payment. It now needs to enforce that across the bodies for whose funding it is responsible.’

The SEC Group report calls for a number of measures to address the issue, including:

Eddie Myles, chairman of SEC Group Scotland, said of the Ombudsman proposal: ‘The regulator or ombudsman must have the power to challenge poor practices and to order those public bodies who don’t meet the standards to change their ways.’

Commenting generally, he said: ‘There is an expectation in Scotland that construction SMEs will invest in skills and training and smart technologies with the efficiencies created directly benefiting the public sector.

‘But this is not achievable unless robust measures are adopted now to improve cash flow all the way through the supply chain.’ 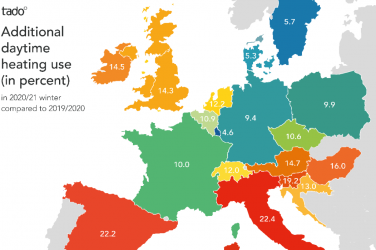 COVID-19 has caused a 14% increase in home daytime heating

A new study from tado° has found that UK homes had their daytime heating ... 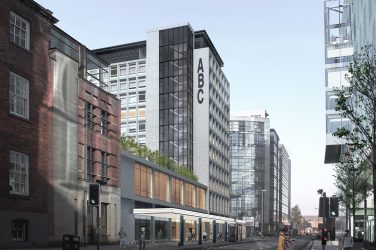 Manchester redevelopment as easy as ABC 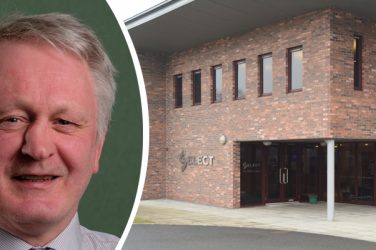