Hosted by Electrical Safety First, the event brought together Welsh Assembly Members and a range of key stakeholders, including British Gas, Shelter Cymru and Welsh tenants.

Almost 70 per cent of domestic fires in Wales are caused by electricity, which seriously injures 350,000 people throughout the UK each year. And electrical safety is particularly important in the PRS, as over a third of them fail to meet the Decent Homes Standard. Welsh Government statistics also show that almost a fifth (18.4 per cent) of privately rented homes are unfit to live in.

The rapid growth of the PRS in Wales – at its current rate, it’s estimated that by 2020, one in five homes will be provided by private landlords – brings its own problems, with safety a growing concern. Poorly maintained homes often have badly maintained electrical installations, so concerns around home safety are increasing in tandem with the continuing expansion of the sector.

‘While we warmly welcome the Renting Homes (Wales) Bill and its intentions for a fairer legal basis for renting, we do not believe it creates safer homes in Wales’, explains Phil Buckle, director general of Electrical Safety First. ‘We are calling on the Welsh Government to listen and take note of a broad coalition of stakeholders to introduce mandatory electrical safety checks in the Welsh private rented sector. And we are ready to help the Welsh Government make the PRS safer.’ 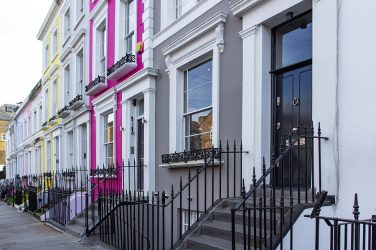 CityFibre and Vodafone have agreed a major expansion of their strategic partnership. The deal ... 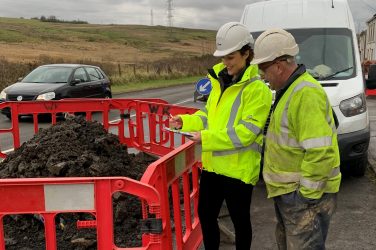 Develop Training has pledged to play an active part in helping increase diversity in ...