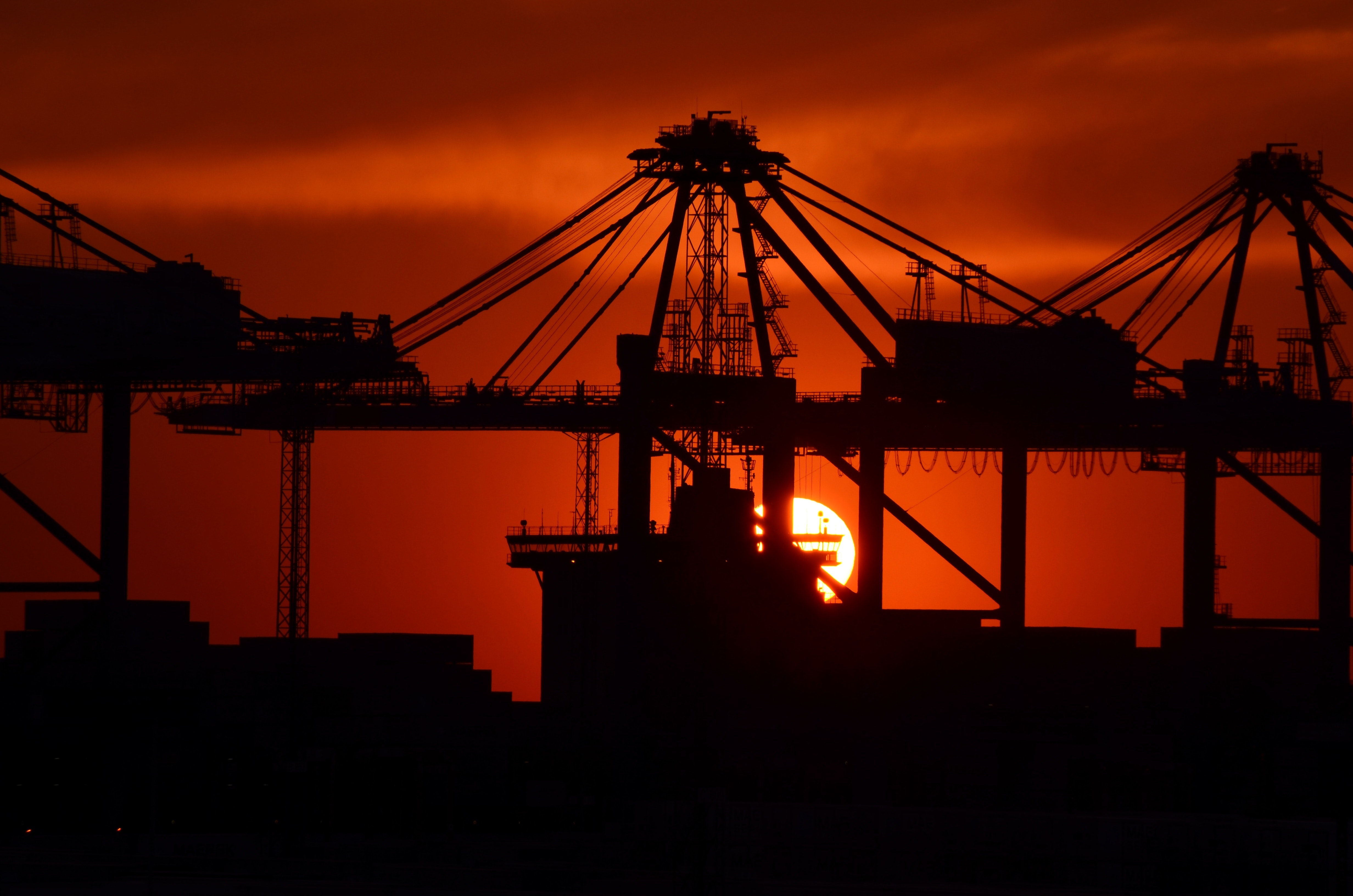 The new President of ECA, the UK’s leading engineering services trade association, is business owner and electrical engineer, David Lewis. David joined his father’s electrical contracting business in 1981 as an apprentice, while studying at Walsall College.

In 1992, after several years as a fully qualified electrician on the tools, David and his father Brian Lewis set up Chancery Contracts Ltd, in the last 29 years, the family-run business has grown considerably and now employs more than 30 electricians, improvers and apprentices, and prides itself on the development of the team and delivering outstanding service to their customers.

David takes over the ECA Presidency from Gary Worrall. During the last 12 months Mr Worrall played a critical role in guiding the ECA as it supported its Members through a difficult period, including economic uncertainty around Brexit and the coronavirus pandemic.

David Lewis comments: “As someone whose career and business has always revolved around promoting excellence in electrical and engineering services, I’m delighted to be taking over this prestigious role, representing the ECA as an industry advocate and leader.

“More than ever, our industry faces significant challenges, but I am determined to support all of the businesses that are members of the ECA and also the wider industry to maximise every opportunity to enable every member to grow their business and be aware of all new initiatives though clear communication and ongoing support.”

ECA CEO Steve Bratt adds: “We are delighted to announce David Lewis as our new ECA President. The entire ECA team looks forward to working with David to further develop what the ECA delivers for its Members, and in support of the wider engineering services sector.

“I would also like to welcome long-standing ECA advocate Steve Murray to the role of Senior Vice President, and to thank Gary Worrall for his valuable contributions to ECA’s national and regional activity during the past year, and for his support for the ECA team.” 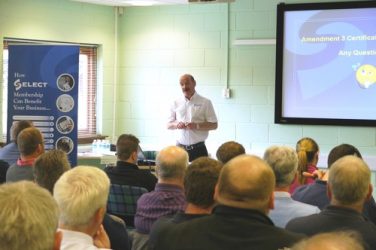 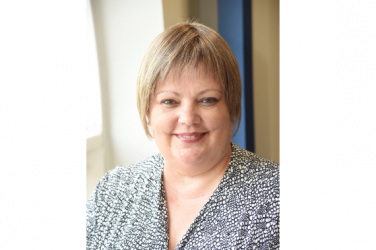