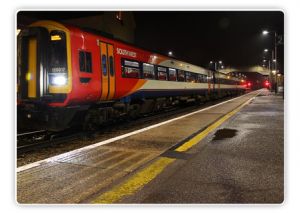 Dexeco helps Southern Railways get on track with energy savings

Dexeco has been working alongside various train operating companies (TOCs) for a number of years to provide energy saving lighting for both under canopy platforms and maintenance and storage depots.

With the launch of the Impervia LED Column (post top) luminaire, this has now been extended to offer substantial energy savings in open platform areas.

Finding a viable energy saving outdoor lighting solution had, until now, been a regular problem facing lighting designers and specifiers across the UK. With the launch of Dexeco’s modern day solution, the Impervia LED column will unlock realistic energy savings across the nation.

Southern Railways is now onboard. A 30 station order offering a maintenance free solution with improved lighting and a reduction in energy consumption was required by the company and several projects have been completed.

Dexeco is now in talks with several TOCs regarding the LED post top fitting as well as other products that have been developed following direct requests from both Network Rail and main rail contracting companies.

The Ecodesign and Energy Labelling Regulations adopted in December 2019 have been revised. An ... 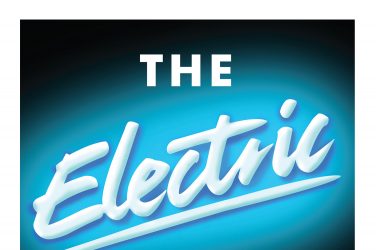 An electric occasion for your diary

An electric occasion for your diary The ECA is holding this year’s 'Electric Event' ...