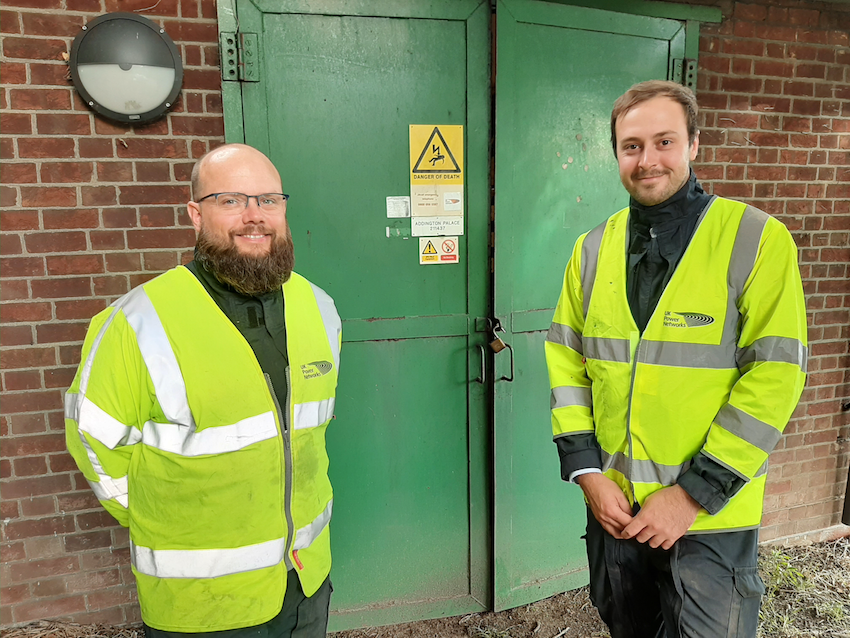 Pioneering technology has been installed for the first time in the UK to boost the reliability of power supplies at key sites across the South East and London.

As part of a £435,000 innovation trial by UK Power Networks, engineers have this month fitted new ‘Smart Cable Guards’ at two sites – New Addington and East Grinstead – to detect and fix potential power cuts before they happen. It is the first time the devices – created by global energy expert DNV – have been installed on any UK electricity network.

Working like a doctor’s stethoscope to track the network’s ‘pulse’, the box-like devices fit onto an underground power cable and the technology continuously monitors cables for tiny levels of electrical distortion – like an irregular heartbeat.

The Smart Cable Guards are so sensitive that they can detect electrical disturbances lower than the power of a standard mobile phone charger on an industrial electricity cable that serves around 5,000 properties. When the device detects a disturbance, it alerts engineers exactly where on the cable a potential problem could occur, to within a few metres. Once a fault has been successfully identified, engineers can replace the cabling to protect the entire area from power cuts. With four sites completed, Smart Cable Guards will be installed at 18 more locations across Kent, Sussex, Surrey and London as part of this trial.

Later this year, testing will also begin on the UK Power Networks’ £1.8 million MILES system at two sites near Canterbury and four around Crawley. MILES also uses sensors fitted to overhead cables to detect electrical radio wave disturbances around specific areas of the network. Up to 30 sensors will be tested for around six months, from this autumn, to detect where potential faults could happen.

Lucy Craig, Director of Growth, Innovation and Digital at DNV, says: “We are increasingly reliant on electricity to power homes, businesses and industries – and that is set to increase in the future, for example, as we shift to electric vehicles. Technology, such as Smart Cable Guards, allows grid operators to digitally monitor their systems and receive real-time information to help them detect and avoid power failures.” 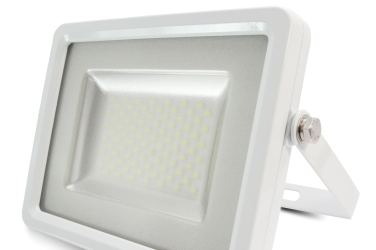 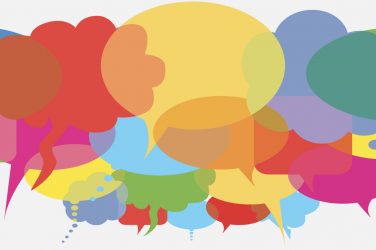