The Electrical Contractors’ Association (ECA) has urged the government to prioritise financial support for installing hi-tech energy efficiency improvements, following its debate on the Green Deal on 11th May.

Paul Reeve, ECA head of environment and safety, said, ‘So far, the Green Deal has focused on ‘passive’ elements like improved glazing and insulation. Some of these measures have payback periods of over a decade; a significant burden for a homeowner. Properly installed ‘active’ energy efficiency improvements on the other hand, such as LED lighting and smart control systems, can pay for themselves in half that time or less.’

‘It would be ridiculous if the government only offered Green Deal loans for the passive, long term measures when there are investments that mean homeowners will have lower energy bills and smaller carbon footprints in five years.’

Reeve said tax incentives would further encourage homeowners to improve the energy efficiency of their homes. ‘If we are to get mass buy-in, the government should consider offering a stamp duty rebate or council tax reduction for occupiers and landlords entering the Green Deal. Alternatively, a VAT reduction to five per cent on all work carried out under the Green Deal would be appropriate – this is already the case for energy efficient installations in dwellings or buildings used for charitable purposes, which is a good start.’

Reeve concluded, ‘If the government is serious about cutting carbon emissions it needs to give homeowners real incentives that deliver real results right now.’

Industry must do more to boost engineering education, says EAL

Industry must do more to boost engineering education, says EAL Industry should be taking ... 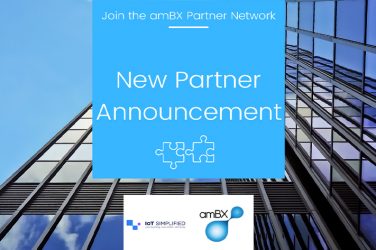 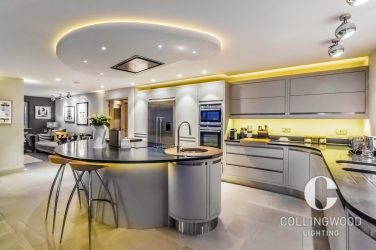