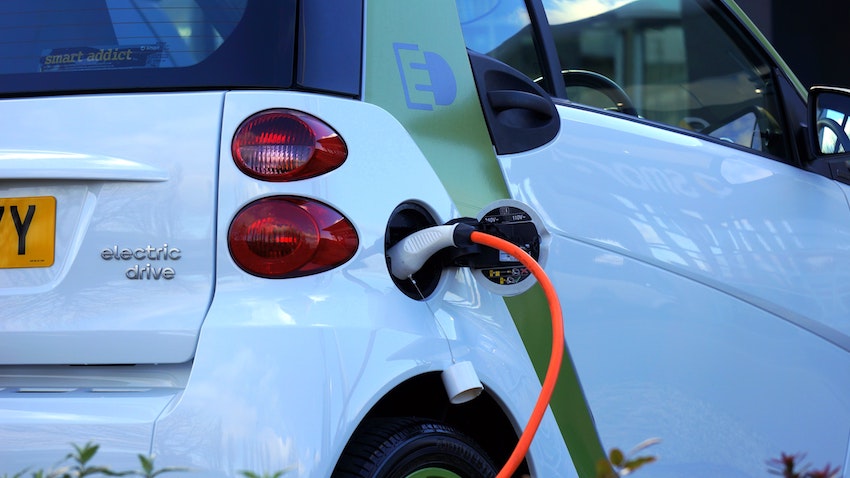 New sales of petrol and diesel vehicles should be banned by 2030, according to a submission from ECA to the Office for Low Emission Vehicles (OLEV).

Earlier this year, the government moved forward the date when sales will be banned to 2035. However, many other countries are planning to exceed this timetable, including Norway, Sweden and the Netherlands.

ECA says a ban by 2030 is only feasible if charging infrastructure is sufficiently upgraded in the meantime and supports a minimum of six rapid DC charge points in operation in every motorway service station by 2023, as well as wider deployment across the entire road network.

ECA energy advisor Luke Osborne said, “With the government’s commitment to achieving net carbon zero by 2050, it is crucial that a rapid move to the electrification of transport takes place. The ban on sales of petrol and diesel cars is one key component in achieving this, along with the full de-carbonisation of rail and bus networks.”

It is anticipated by ECA that the majority of electric vehicle charging will take place at the home and the office. Nevertheless, the provision of charge points at a range of locations – such as car parks, airports, stadiums and leisure centres – is highly desirable, and could be an income stream for local councils.

As well as the ban covering road vehicles (cars, vans, trucks, lorries, buses and coaches), ECA also believes it should be extended to all transport, including boats and ships.

Osborne said, “The move to full electrification of transport along with the adoption of electrification for heating will place additional demands on the electricity supply network – which needs its capacity bolstering.

“In addition, it is crucial that the UK continues to reduce the carbon content of the electricity grid through increased renewable energy generation. Increased deployment of off-shore and on-shore wind generation as well as enlargement of the capacity of solar PV farms, coupled with the use of electrical energy storage systems, will help to achieve this.”

The shift to electric methods of transport is also expected to bring about an increase in the number of related jobs. ECA contends in the submission that these must be filled by competent and skilled workers. 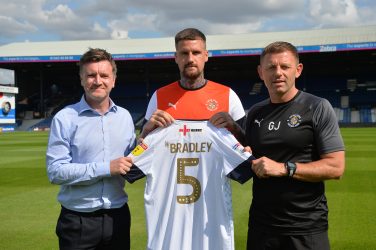 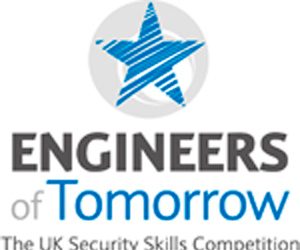 Are you the next Engineer of Tomorrow?

Are you the next Engineer of Tomorrow? Registration is now live for 18th Engineers ...

Vent-Axia is A-OK for BEAB

Vent-Axia is A-OK for BEAB Vent-Axia has received an A rating, the highest achievable ...