ECA joined the Renewable Energy Association (REA), Solar Energy UK, and a wide coalition of industry, supplier and environmental bodies calling on the Chancellor to take unprecedented action in his upcoming spring statement.

The open letter from the REA, co-signed by ECA and over 20 organisations including Octopus Energy, Good Energy and Ecotricity, urges the government to take steps including moving ‘green’ levies into general taxation, suspending VAT on energy bills, and establishing an effective home insulation scheme.

Steve Bratt, ECA CEO, says: “Global shocks to the economy have sent energy prices skyrocketing. The price hikes are frightening and are set to plunge millions into fuel poverty.

“Yet, the solution to energy price volatility is right under our noses. By rebalancing the taxation system in favour of clean energy, fuel bills will come down.

“Clean electricity has the advantage of being a more secure, stable and cheaper energy source than other fuels.

In parallel, the open letter from Solar Energy UK calls on the Chancellor to reduce the rate of VAT on domestic renewable and energy efficiency technologies to 0%.

The letter adds that the cut in VAT “would help to increase the resilience of individual households and reduce their energy costs, while also increasing our national energy security.”

Luke Osborne, ECA’s Energy & Emerging Technologies Solutions Advisor, comments: “Our best chance at tackling the cost-of-living crisis and the climate crisis lies in government’s ability to prioritise renewable energy, and focus on reaching net zero Carbon as soon as possible. The evidence is no longer up for debate: we have the right tools to cut carbon and bills. Let’s start by cutting VAT on domestic renewables.” 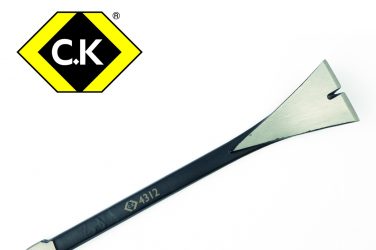 Earnings for self-employed electricians rose by 5.8 per cent last month to hit the ... 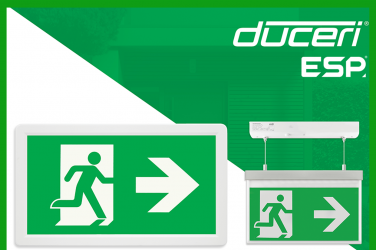